The Vroom Into March Edition 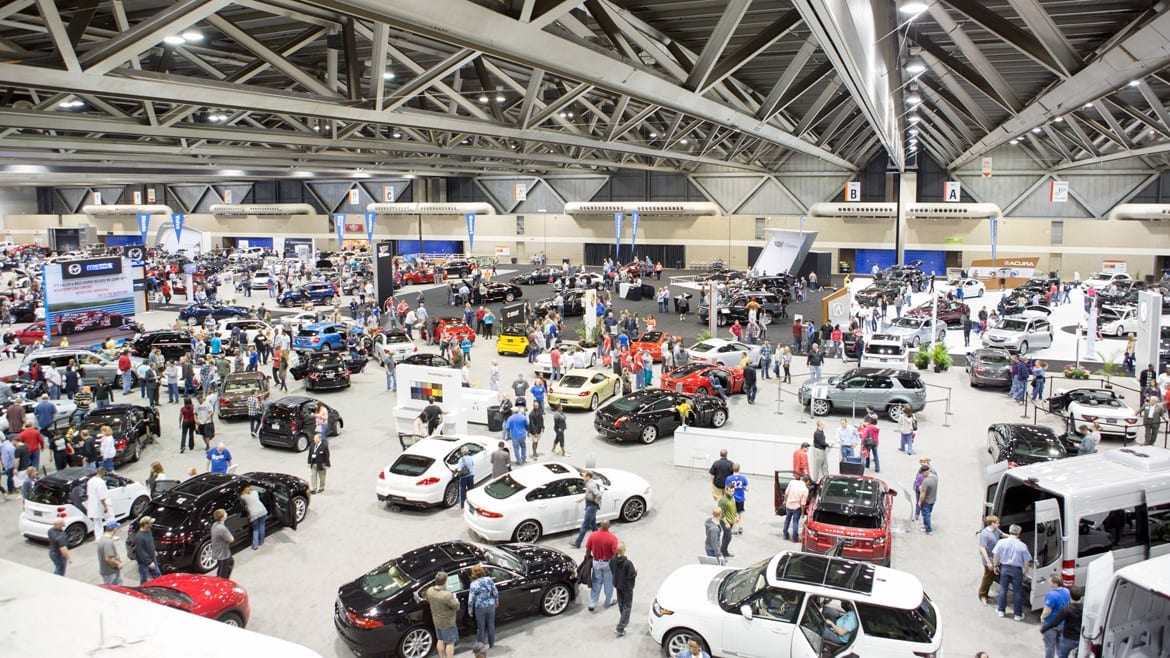 Another unseasonably warm, dry weekend is on the way. While you’re waiting for some badly needed rain, you might as well get out and enjoy our city’s fine nightlife. And, for that matter, its daylife.

First Fridays are back. Actually, of course, they never went away. You just might have forgotten about them while the winter winds blew. With the aforementioned warm weather, however, there’s no excuse not to get down to the Crossroads, walk, drink, people-watch, network and occasionally even look at the art. You don’t think of Johnson County as a hotbed of hip-hop, but DJ Spooky, That Subliminal Kid, isn’t your ordinary hip-hop act. The Washington DC-born DJ and turntablist has collaborated with an incredibly diverse array of musicians, from Metallica and Chuck D to Yoko Ono and Thurston Moore. He’s also a visual artist whose work has appeared at wildly prestigious shows, including the Whitney Biennial and Venice Biennale. Oh, yeah. DJ Spooky also studied philosophy and French literature at Bowdoin College, and got his stage name from a character in the novel “Nova Express” by William S. Burroughs. See this thoroughly remarkable human perform his trippy, ambient show on Saturday night at the Polsky Theatre.

Classical music is worth your time, even for the common man. Which is why you should check out the Kansas City Symphony performing Aaron Copland’s famous Third Symphony. That piece includes his beloved “Fanfare for the Common Man.” It’ll make you want beef for dinner. The program also features hometown pianist Behzod Abduraimov performing Rachmaninoff’s Piano Concerto No. 2. There’s another incredibly famous work being performed at Yardley Hall. The Polish Baltic Philharmonic Orchestra is offering an all-Beethoven program, including the iconic Symphony No. 5.

There’s more masterful piano at The Folly. In fact, there’s good stuff all weekend. Friday night, you can see a performance by the young Russian pianist, Alexander Melnikov. Saturday you can catch a Discovery Concert Series show, meaning a freebie, with a recital by 28-year-old violinist Vilde Frang. Sunday night at The Folly, you’ll hear a very different sound. The great Aaron Neville will tell it like it is. He brings that inimitable warbling, soulful falsetto to town for a show benefiting three children’s charities.

On the subject of warbling, country chanteuse Kacey Musgraves comes to the Midland. Her Grammy-winning tunes of love and loss will melt your heart – assuming you have one to melt. Singer-songwriter Ben Rector isn’t country. Not really. Rector may have been born in Tulsa and lives now in Nashville, but he sounds more like an earnest and sentimental version of Ben Folds. See that show at The Uptown – if you can still get tickets.

Michael Flatley is kind of a big deal. The Irish-American dancer became ridiculously famous for shows like Riverdance, Lord of the Dance, and Feet of Flames. Now, with his feet no longer quite so flammable, Flately is more of a curator and impresario. Nevertheless, you can expect an extravaganza on this “farewell” tour. The company features 40 dancers, along with a stage-spanning flat screen, tons of special effects and lavish costumes, along with dancing “robots” and live acrobats on stage. The cast is led by Flatley’s protégé Morgan Comer, but the LOTD himself will perform in the show’s final two numbers.

For more Irish culture – sort of – get yourself some sun on Saturday afternoon. There’s a pair of St. Patrick’s Day warm-up events on tap, pun fully intended. Check out the Fake Pats Trolley Bar Crawl and the St. Pat’s Scavenger Crawl. Note: Actual crawling is not recommended, although likely.

Are you waiting for next weekend’s Big XII basketball tournament? Warm up with a different college sport tourney at Sprint Center with the Big XII Wresting Championships. There are still regular season hoops to be played, though. You can go to Lawrence to catch the Jayhawks’ Senior Day season finale against Iowa State. Consider it a victory lap for the Big XII champs. If hockey is more your speed, the crazy dominant Missouri Mavericks host the Wichita Thunder at Silverstein arena.

Half the city will see the KC Auto Show at Bartle Hall. It’s a massive celebration of moving metal, a sort of showroom on steroids, with more than 500 vehicles on display, from Acura to Alfa. Along with all the new vehicles, you’ll see art cars, classic cars, and product exhibitors galore. Grownups get to take a break in the beer garden while the kids keep occupied in Paradise Park. Vroom. 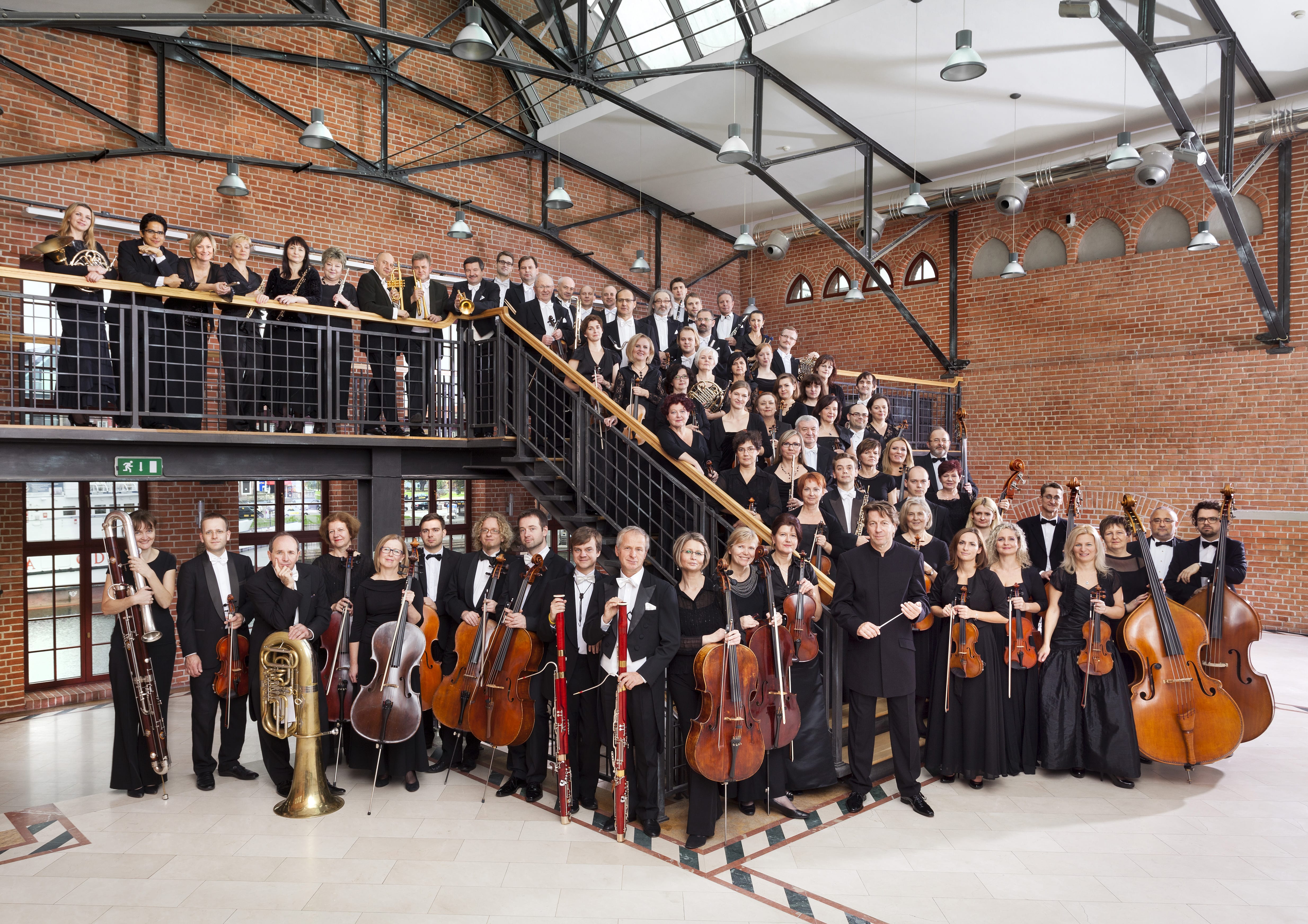 If the play’s the thing, get downtown. KC Rep’s “Roof of the World” is having a strong run at the Copaken Stage. Better yet, get to Westport. That’s where Stuffed Buffalo Productions has been holding fun, silly staged readings at The Buffalo Room, inside Westport Flea Market Bar & Grill. Monday night you can catch their version of the semi-Shakespearean film, “10 Things I Hate About You”. The Buffalo Room is also hosting a production “Sylvia”. That show, a benefit for Wayside Waifs, opens on Thursday night. Closing this weekend, specifically March 6, is “The Skin of Our Teeth,” Thornton Wilder’s Pulitzer Prize-winner at the MET.

What happens to sitcom actors when their shows go off the air? They go on the road to do standup. At least that the case with Marsha Warfield of “Night Court” fame. See her at Standford’s. Chicago’s Corey Holcomb is best known for a no-nonsense take on relationships. He’s also been in several films, including “Who’s Watching the Kids,” “Think Like a Man Too,” and “The Wedding Ringer”. See Holcomb all weekend at the Improv. That is, when you aren’t outside in the sun.