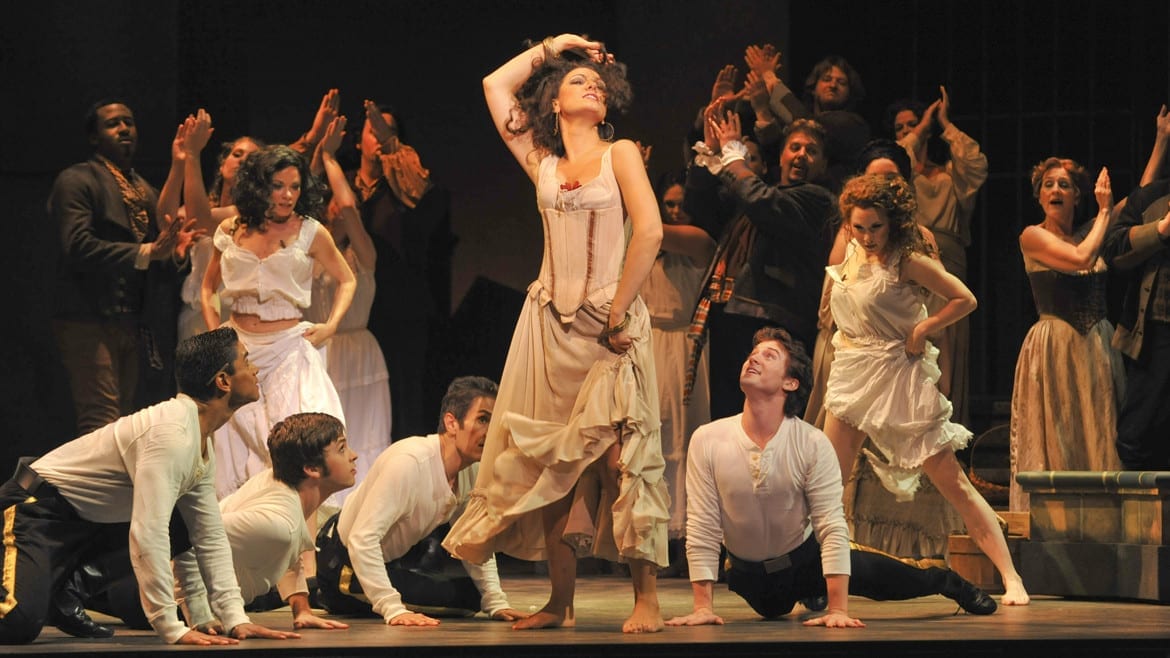 Earth Day is Friday. That means you can use your weekend to get greener. Then, having done your part to save civilization, you can also get out and enjoy it. We’ve got plenty of tips for doing both.

Start by getting rid of unused electronics responsibly. Bridging the Gap, one of the city’s best environmental organizations, is holding an electronics recycling drive at Sprint Center. After that, get to Lakeside Nature Center, tucked inside of Swope Park. There you can celebrate Earth Day with a StoneLion Puppet show. Powell Gardens, meanwhile, is giving away free tree saplings – if you get there early enough. There’s a rain barrel raffle and lots of kid-friendly crafts on tap as well. Night owl nature lovers can go take a hike. Specifically, the guided, full moon hike at George Owens Nature Center or the Kansas Sierra Club-hosted hike and overnight camping trip in the beautiful Flint Hills.

For a different kind of nightlife, check out Drew Holcomb & The Neighbors. Their folksy, slightly countrified rock comes to the Madrid Theatre on Saturday night. If you like your country full-on, head south to the JCCC campus for crooner Josh Turner at Yardley Hall. Or go south-by-southwest to Lawrence, Kansas, where Oklahoma’s own Jason Boland & The Stragglers will play The Granada.

Then again, you can get good music closer to home. Like, for instance, rootsy blues rock or an innovative, quirky, critically acclaimed singer-songwriter. They’ll both be at the Midland. Tedeschi Trucks Band, the aforementioned rootsy blues, plays on Wednesday night. Andrew Bird, he of the innovation and quirkiness, performs on Thursday.

Or maybe you like oldies rock and ska-influenced New Wave? If so, Knuckleheads is the spot. The venerable Johnny Rivers performs in the East Bottoms venue on Thursday, followed by 1980s stalwarts English Beat on Friday night.

If you feel fancy, get to the Kauffman Center. There you can see Carmen, perhaps the most famous opera of all time. The Lyric’s lush production of Georges Bizet’s masterpiece premiers on Saturday. You can see the symphony at Kauffman, too. Last weekend, the Kansas City Symphony had their Pixar pops concert. This week it’s another orchestral exploration of popular film. At “Harry Potter and the Magic of Music,” you’ll hear selections from the Potter movies, along with other “magical” music, like “The Sorcerer’s Apprentice.” They’ll even have magicians on stage. Muggles need not apply. 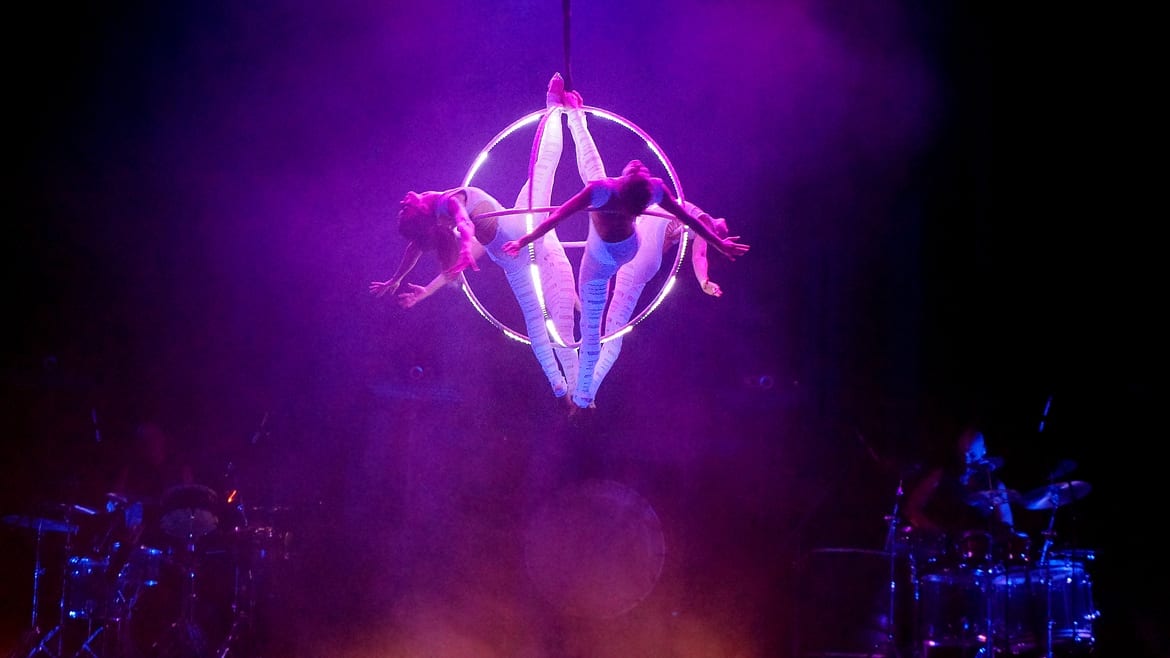 Quixotic is performing this weekend. KC’s best cirque troupe brings their sexy dance, aerial acrobatics and mesmerizing live music to the Ameristar Casino. The show is called “PULSE,” and you have three chances to see it; once on Friday night and twice on Saturday.

Lovers of live theater should get to Quality Hill Playhouse. They’ll see a production of “A Grand Night for Singing,” the Tony-nominated musical featuring the songs of Rodgers and Hammerstein. Or get to the Unicorn for “The Ghosts of Lote Bravo,” a wrenching drama about the violence in Cuidad Juarez, Mexico. Out south at the Polsky Theatre, there’s a riveting tale about the dogs of war. Literally. KC Fringe has brought back “BOND: A Soldier and His Dog.” The well-received one–man show by Logan Black (featured on KCPT’s Arts Upload) explores Black’s life as a military search dog handler in Iraq.

Comic Owen Benjamin is at Standford’s. He had a scene-stealing role in “The House Bunny” and played the romantic lead in “All’s Faire in Love,” alongside Christina Ricci – to whom he was briefly engaged. Comedienne Sommore is at the Improv. She’s been on HBO’s “Def Comedy Jam,” “Showtime at the Apollo” and done guest spots on sitcoms including “The Hughleys”.

The biggest comedy show of the weekend, though, is unquestionably Bill Burr. Famed for stand-up, his “Monday Morning” podcast, and his animated Netflix series, “F is for Family,” Burr brings his delightfully-acerbic style to Sprint Center on Saturday night. No word on what he thinks of Earth Day, but we bet he’d have an abrasively hilarious take.

— Hampton Stevens is an arts and entertainment writer for regional and national publications. Follow him at @HamptonStevens.