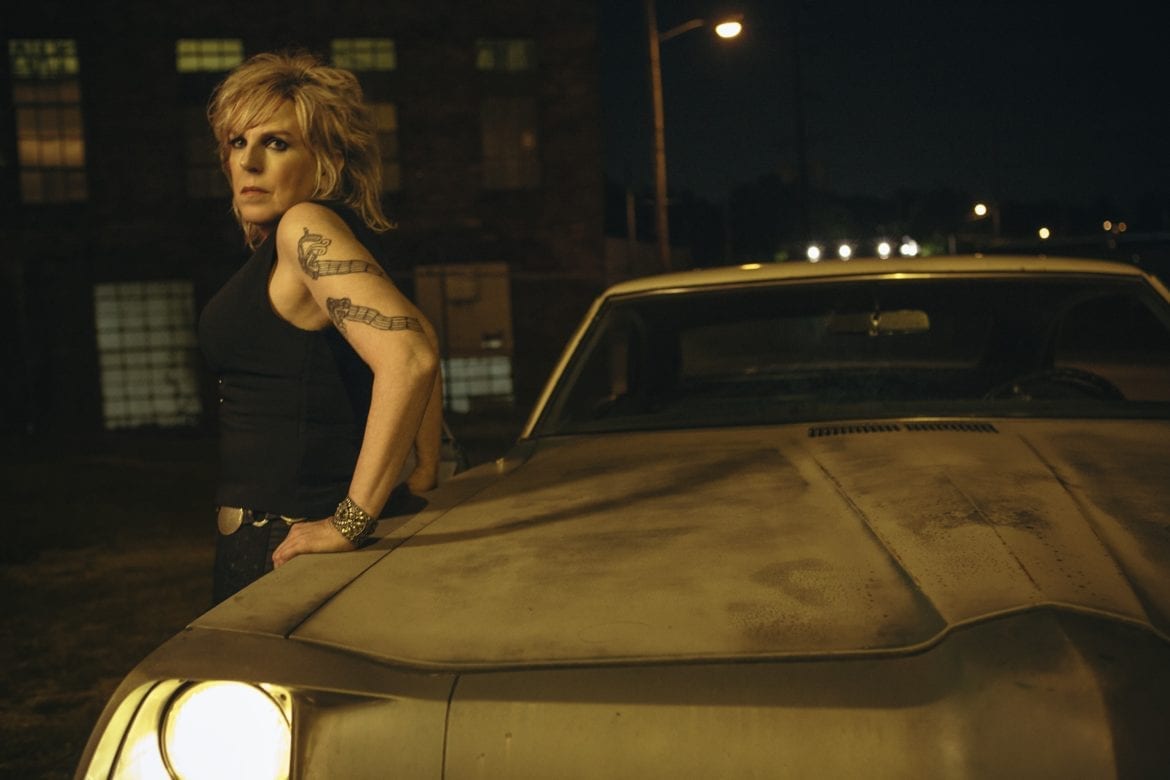 Bad news for Olympics lovers. The games close Sunday night with what will surely be a lavish live ceremony. In other words, you’d better watch all the Olympics you can this weekend. Or, better yet, DVR the games. Then get out of the house and enjoy some of what our city has to offer.

After all, you can’t enjoy baseball at the Olympics. Not until Tokyo 2020, anyway, when our national pastime returns to the global stage. In the meantime, comfort yourself with the Royals, whose four-game series against the Twins starts Thursday. Friday, the park hosts Zombie night, when fans are invited to come in ghoulish costumes. Plus, there’ll be fireworks following the final out. Saturday, the club is having a ball cap giveaway. It’s a sweet lid, but be forewarned, only the first 10,000 fans will get one. So, make sure to get there early.

For more sports that aren’t Olympic, you can see MLS Soccer. Sporting KC takes on Vancouver Saturday night. The Chiefs are still practicing in St. Joe, too. If a training camp visit sounds fun, go up there Wednesday or Thursday. This weekend, the team travels to Los Angeles for the second preseason game. They’ll play the Rams, formerly known as the St. Louis Rams, Saturday night.

Live music is always enriching, even if it’s adenoidal teen-pop sensations from Australia. To see what the young people like, catch 5 Seconds of Summer at Sprint Center Saturday night. Or see Chrisette Michele. She has a much more grown up sound. The silky smooth R&B singer performs Friday night at the Midland, in a concert originally scheduled for July. Beach House is more grown up, too. The Baltimore natives bring their thickly-textured dream-pop to the Uptown on Saturday. Goodness knows that Lucinda Williams is a grown up. She’ll bring her gritty, rocking country blues to the Crossroads on Sunday.

If you want a little nostalgia – with lots of costume changes – get down to the Crossroads on Thursday and catch a fabulous tribute to the Thin White Duke. Famed impersonator David Brighton is bringing his “Space Oddity: A Tribute to David Bowie” show to the chips.

Maybe your best bet for music this weekend, though, is Madisen Ward and The Mama Bear. The free show, part of the Light Up the Lawn concert series, is set for 8:30 p.m. on the front lawn of the Nerman Museum of Contemporary Art on the JCCC campus.

Nothing is more enriching than a good TED talk, and Kansas City’s version, TEDxKC, is one of the world’s biggest and best. Unfortunately, the event is also way sold out, so you’ll have to better yourself at one of the many watch parties around town. Check here for times and tickets.

Do you regret not going to Brazil for the games? If so, console yourself with a bit of Brazilian cuisine. You can also try flavors from Norway, Nicaragua, Nigeria and dozens of nations whose names don’t start with “N” at the annual Ethnic Enrichment Festival. One of the best, and tastiest events of the summer, is happening Friday, Saturday and Sunday in Swope Park. They’ll have booths from more than 60 different nations and cultures selling native foods and crafts, along with all sorts of ethnic music and dance. Admission is three bucks for adults, and kids under 12 get in free. 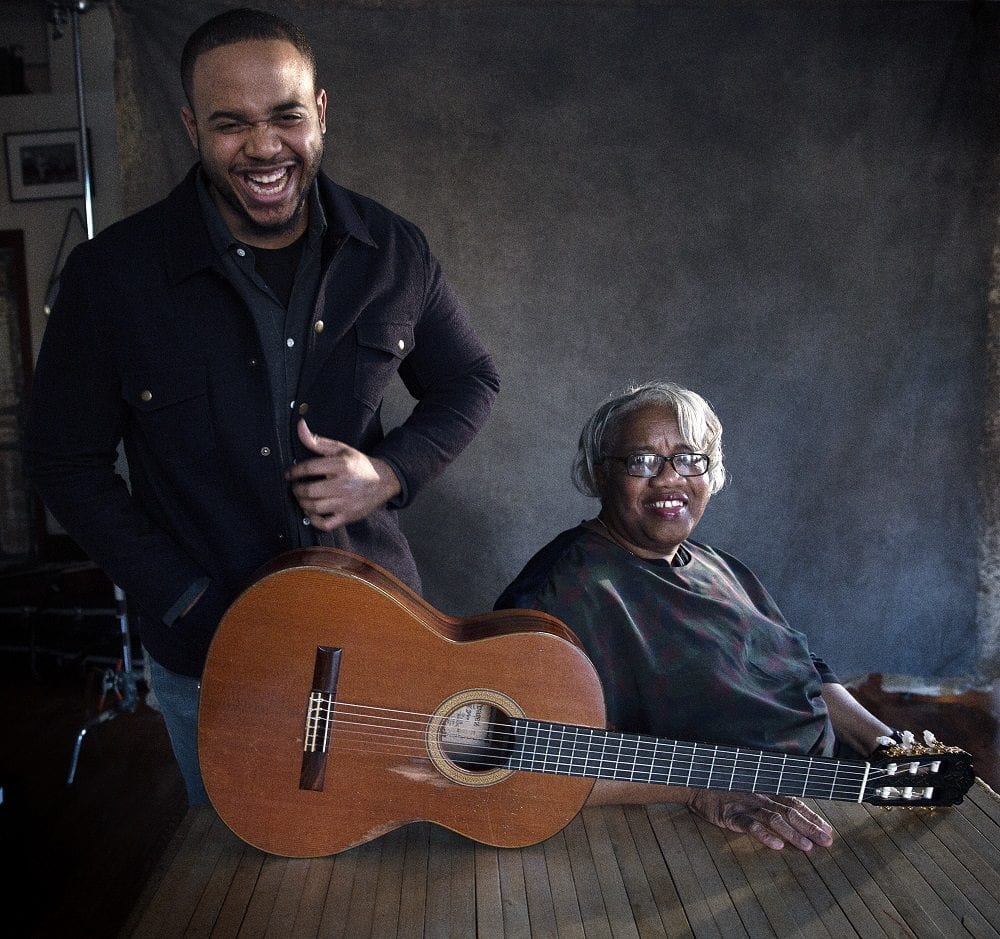 There’s more ethnic enrichment to be had downtown. The En Vivo Latino Music Festival on Sunday at the Power & Light District will feature live music from Latin Grammy Nominee La Santa Cecilia, along with local talent including Maria the Mexican and La Fonda All-Stars. Proceeds from the show benefit the Guadalupe Center, so you’ll be at a fiesta for a cause.

You can also get enriched up north. Another much beloved local festival, Parkville Days, is set for this weekend. They’ll have plenty of food and craft vendors, along with live entertainment and kid-friendly rides by the Evans Midland Empire Carnival.

“Enrichment” is the jargon that zookeepers use when they enhance an animal’s living environment. Thankfully, the animals of our zoo will get some this weekend with SnowZoo. Saturday and Sunday, Berlin the Polar Bear will have frosty fun when the zoo dumps three tons of ice into his habitat. Other animals will get icy treats too, including river otters, orangutans and elephants. Check the website for a full schedule.

Live theater is certainly enriching. “Lady Day at Emerson’s Bar and Grill,” presented by Spinning Tree Theatre, is a combination of drama and musical tribute to the great Billie Holiday. See it now through August 28 at The Living Room. The cantankerous comedy, “I’m Not Rappaport,” from Kansas City Actors Theatre continues its run at the City Stage inside Union Station. The very adult-rock musical, “Next to Normal,” is also running downtown, staged at the Musical Theater Heritage space inside Crown Center. That show wraps on Sunday.

Comedy lovers have a few good options. Kansas City’s own Mike Smith is your man at Standford’s. He’ll no doubt have an affectionate crowd. Adele Givens is at the Improv. She’s been on “Def Comedy Jam,” “Comedy Central Presents” and had a recurring role on “The Hughleys.” Or, you can see one of the rare comics who isn’t chasing his own sitcom. The great veteran, Brian Regan, a true master of the form, appears at Starlight on Saturday night. He’s not ethnic – at least in the way that word is usually used – but he’s sure to enrich your night.