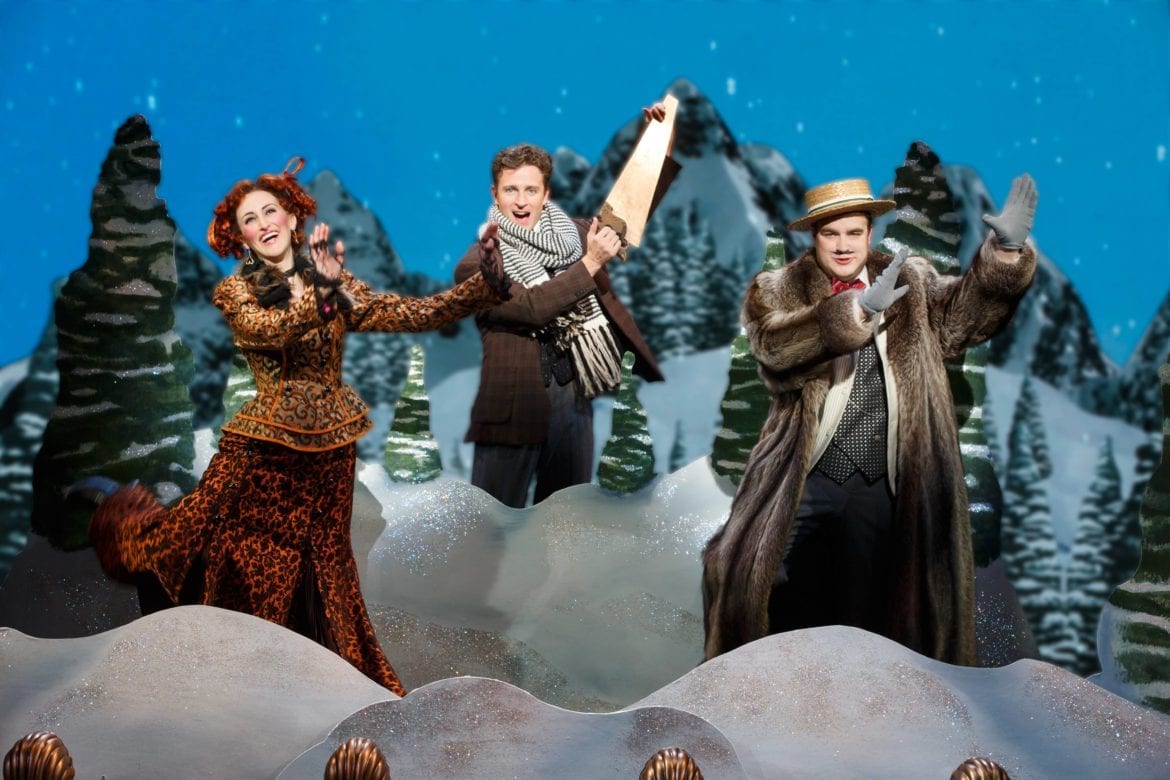 The cast of "A Gentleman's Guide to Love & Murder" will ham it up on the Starlight stage. (Photo: Contributed | Joan Marcus)
Share this story

Are you already sick of the Olympic Games? Have you seen enough swimming to last a lifetime? Do you fear that your eyes will pop if you watch another ping-pong match? If so, we have a few, more entertaining, ways to spend your weekend.

Unfortunately, team sports aren’t among them. The Royals finish up against the White Sox here tomorrow, then travel to play the Twins. Sporting, too, is on the road, meeting FC Dallas Saturday night. For live action, you’ll just have to content yourself with watching the Chiefs preseason. The team’s first (sort of) game is Saturday night when the team meets Seattle at Arrowhead.

There is, however, lots of live music coming to town, all of which beats staying home with Bob Costas. For hip-hop greatness, you can head west to Providence Amphitheater Thursday night. They’ve got a massive bill, topped by rap legend Snoop Dogg and superstar Wiz Khalifa. By the way, if you don’t smoke weed, bring a gas mask.

If country music is more your thing, spend your Thursday with Dwight Yoakam, performing at Power and Light. Just make absolutely sure you get there in time for the opener, Luke Bell. His warbling, traditional sound might outshine the headliner. There’s more country tunes set for Knucklehead’s Saloon, too, with an appearance by crossover star Lee Ann Womack. That show is Friday and local fave, The Grisly Hand, will open. 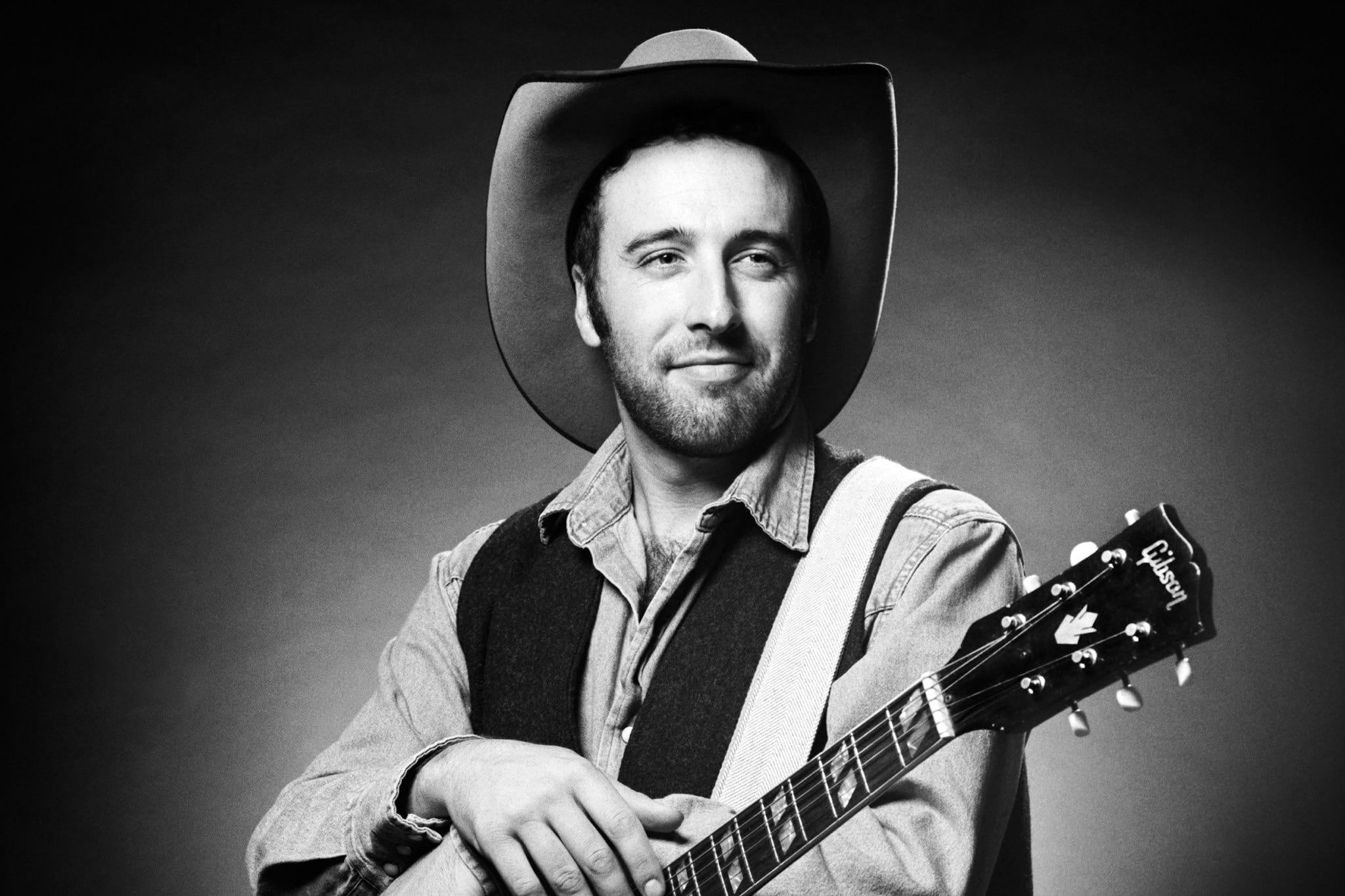 Speaking of KC-based music, Crossroads KC is about to get live and local. Friday night, the venue hosts the Spirit of KC Fest. Presented by 90.9 The Bridge, the packed bill features the best-of cowtown bands including headliner The Rainmakers, along with Not a Planet, Yes You Are, Kangaroo Knife Fight and Pink Royal.

There is, in fact, a full slate of events at the Crossroads — all of which will be better than, say, synchronized diving.

Hard rockers can catch cat scratch fever on Thursday when Ted Nugent brings his music, controversial politics and possibly a bow and arrow to town. On Saturday night, you can catch EDM star, Flux Pavilion. He’s worked with the likes of Childish Gambino, Skrillex and Jamiroquai. Or you can wait and see Wilco next week. The ultimate dad rock act performs Tuesday night.

If you like your venues bigger and air-conditioned, Sprint Center has a pair of hot tickets this weekend, either of which will beat race-walking and trampoline. Gwen Stefani, the ‘90s style icon, former No Doubt frontwoman and current judge on “The Voice” will appear there Friday. Eve opens the show. Saturday night the arena will take on a Mexican flavor, when Latin Grammy nominee and Billboard chart-topper and singer-songwriter Julión Álvarez performs.

Theater lovers can avoid the Olympics, too — by seeing A Gentleman’s Guide to Love and Murder, for instance. The charming Gilbert and Sullivan throwback, which won the 2014 Tony Award for Best Musical, runs all week at Starlight. KC Actors Theatre is staging another Tony-winning play, I’m Not Rappaport. The cast for this cantankerous classic includes KC stalwarts, Dennis Hennessy and Victor Raider-Wexler. Catch it at the H&R Block City Stage in Union Station.

Rio certainly isn’t the only place to see people in spandex. Kansas City Comic Con at Bartle Hall will have plenty of that. In addition to vendors, exhibitors and guests highlighted by Star Trek’s Nichelle Nichols, you can catch live music from Freight Train Rabbit Killer. You can also, and this is serious, attend a cosplay wedding on site. Check the website for details. Or, you know, don’t.

If you prefer facial hair to capes and tights, hit up the Beard & Mustache Competition at KC BeardCon 2016. There are no gold medals up for grabs, but you’ll see 15 categories of hirsute events, along with live music, raffles and a silent auction. The event, set for the Uptown Theater Saturday night, is a benefit for Harvesters Community Food Network.

Rob Schneider will bring the funny to town Friday and Saturday at the Improv. He’s famed for a stint on “Saturday Night Live,” and for film roles in the likes of “Big Daddy,” “The Waterboy” and virtually every other movie his bestie Adam Sandler ever made. Standford’s, meanwhile, has a quirky show on tap with hypnotist Rick Bultez. He’s a certified hypnotherapist through the National Guild of Hypnotists, whatever that means, and he can supposedly “turn any skeptic into a fan.” Color us skeptical. But, at the very least, you know the show will be better than staying home to watch heptathlon, women’s fencing and equestrian dressage.

— Hampton Stevens covers entertainment and the arts for local and national publications. Follow him @HamptonStevens.