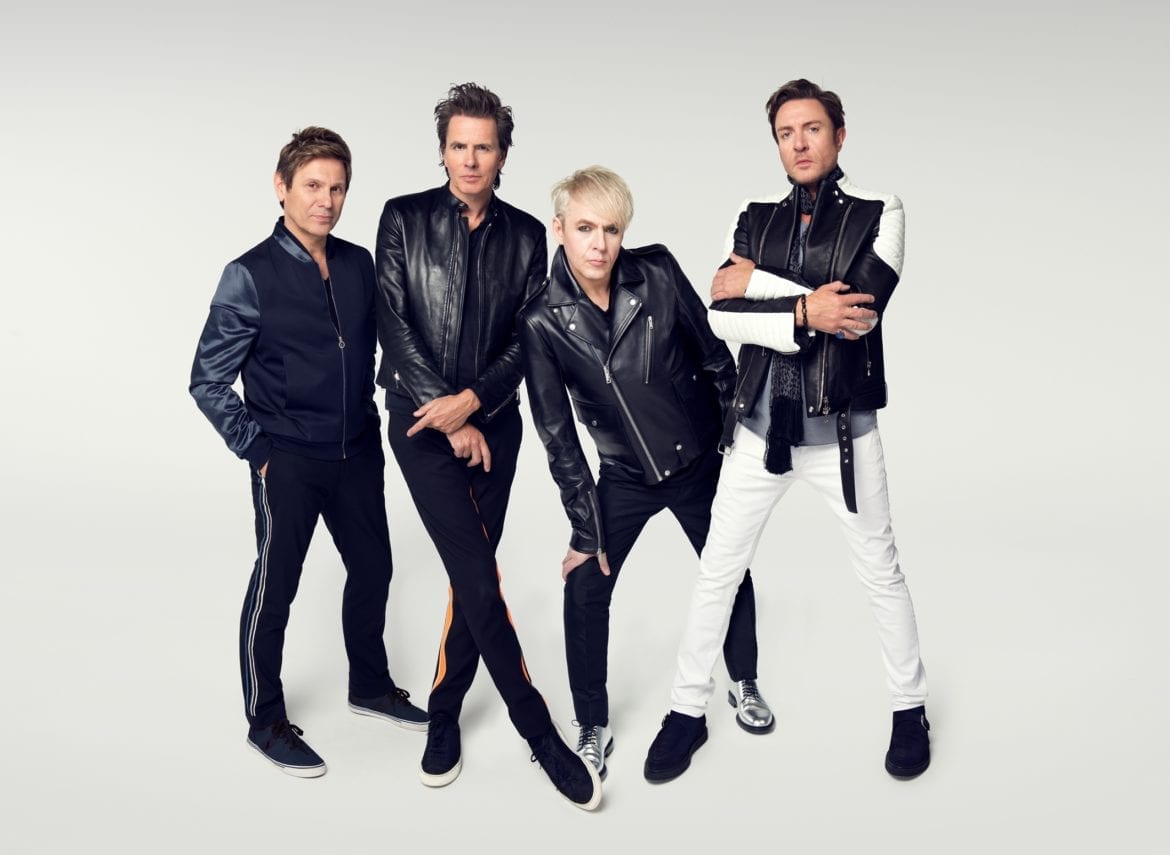 Duran Duran will perform at Starlight Theatre on Sunday.
Share this story

In just a few weeks, those dismal dog days of August will be upon us, and our will to live sorely tested. But not quite yet. In fact, this is a weekend chock full of life-affirming options.

Chief among them, the return of Fringe. That’s the annual KC Fringe Festival, which kicks off Thursday. Twelve days and nights of drama, dance, burlesque and just plain strangely staged stuff at venues you’d expect — like the Unicorn and the Fishtank, and others you wouldn’t — like the Bolender Center and Union Station. Seriously, few things have grown as organically and successfully in this town as Fringe Fest has. It’s the one time of year you can soak up live theater with an audience that’s not all on Medicare!

On the other hand, the mainstream is alive and well Friday, Saturday and Sunday night at Johnson County’s Theatre in the Park. “Joseph and the Amazing Technicolor Dreamcoat” was the first Andrew Lloyd Webber musical. Most amazing of all, this Old Testament warhorse is still going strong with its family friendly story and score.

The outdoor concert scene is definitely running full steam right now. Thursday, Dr. Dog throws down some of its pop infused country-funk jams at the Crossroads. Saturday night, the Goo Goo Dolls and Collective Soul roll into Starlight Theatre and on Sunday, thirty-five years since they lit up your MTV, Duran Duran rules the roost.  Sure, we may see 100 degrees during the day, but somehow once the sun goes down, the slope in Swope gets surprisingly comfortable. Unless, of course, you’ve just gotta dance in the aisle. Up to you.

But let’s say you’re looking for a freebie, one that mixes music and food in a natural setting. Congrats, your order’s up at Penn Valley Park on Saturday, courtesy of the Cultivate Festival. Last year, Chipotle’s biggest issue was a shortage of humanely raised pork to complete their burritos. This year, well, let’s just say it’s been a tough one for the fast-food chain…but once again, they’re booking bands like The Mowglis, Broods and Hembree, along with some celebrity chefs (all at no charge) to gently remind you that they really are the good guys. 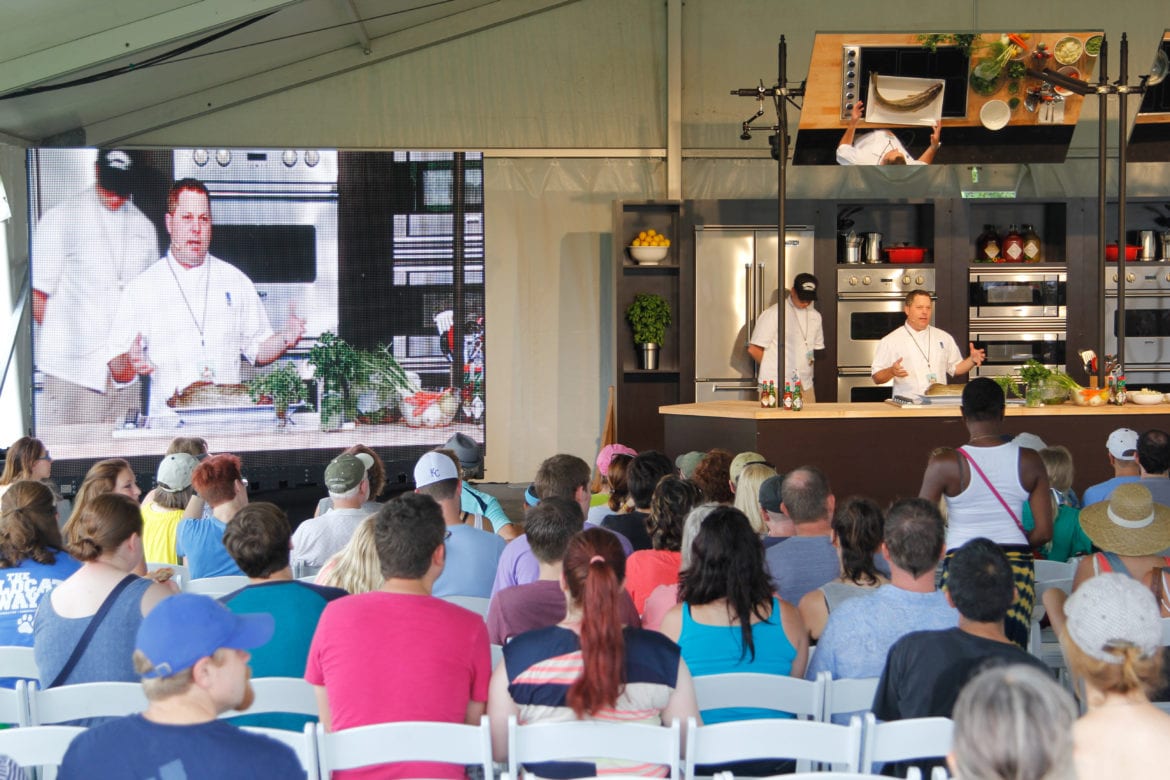 At our big indoor venues, it’s really all about artists with one name; Halsey at the Midland on Friday, Drake and Future rocking the Sprint Center the next night. However, unless you’ve got tickets already, I’ve got on one word for you—tough — they’re both sold out.  But if you just want to hear some good jazz sung by a lady with a great heart (and some tough health issues) Molly Hammer has the 2 to 5 slot at the Green Lady Lounge Saturday afternoon.

Saturday morning gives you a chance to say you “were there when it all began.” Mayor Sly James plans to be. Where? At the new home for Kansas City Young Audiences, 3732 Main. They’re promising a circus-themed kickoff spectacular plus an invitation for kids to “write on the walls” before the actual renovation begins. Starts at 10 AM.

As for new movies, the next installment of the Star Trek series brings Sulu out of the closest, while “Ab Fab-The Movie” revisits a pair who pull the craziest outfits from theirs. Both look eminently watchable in a summertime way. But here’s my cine-geek tip—if you haven’t caught it yet, the Tivoli is still holding on to “The Lobster,” this year’s weirdest dystopian fantasy. Yes, a world where if you fail to find true love in sufficient time, you get sent to the woods to be reborn as your favorite animal. Not unlike the Republican convention — both troubling and funny.

Finally, how about those Royals? They’ve got a weekend three-fer lined up against a very good Texas Rangers team. Friday night will finish with fireworks, and hopefully a Salvy splash. Sunday, the menacing but lovable Wade Davis bobble-head makes its debut. If they plan to be playing in October, it’s a home stand that has to go well.

— Randy Mason is the Executive Producer of Cultural Affairs for KCPT. Reach him at rmason@kcpt.org.