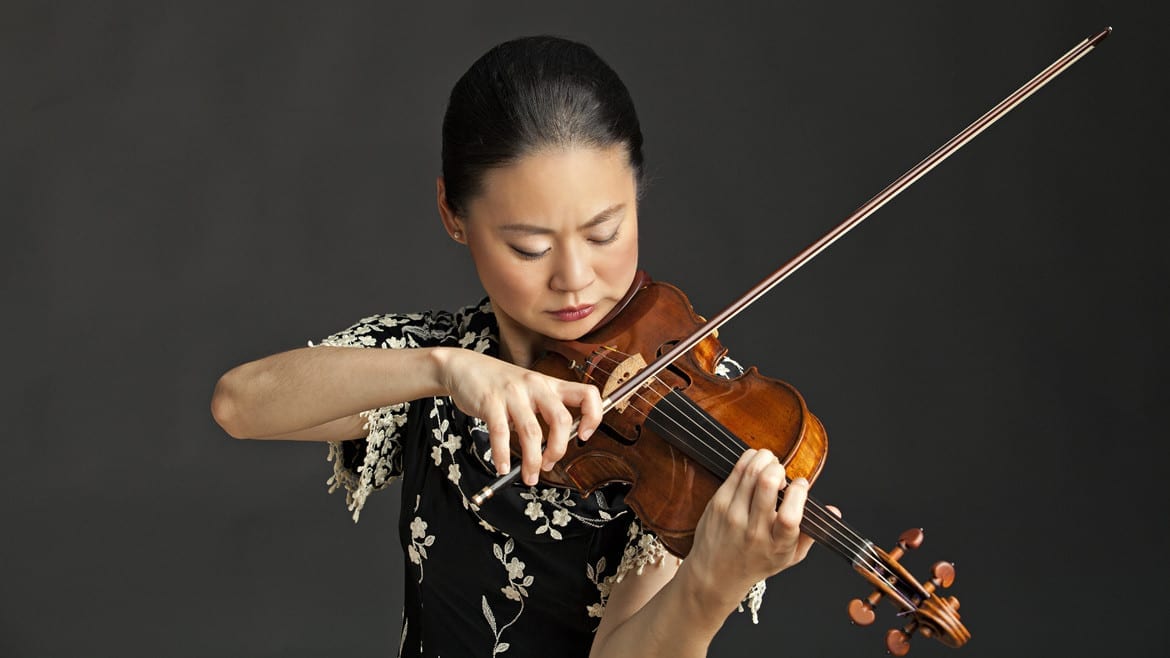 Last week, the Chiefs won their first playoff game in, like, forever. This weekend, they’ll try to keep their playoff hopes alive against the mighty, Super Bowl champion New England Patriots. If you want to watch the game along with your fellow fanatics get down to Power & Light. Outside, under the canopy, the team will host an official watch party. The free event starts at 2:30 pm, and includes appearances by KC Wolf, the Chiefs Cheerleaders, and Warpaint. The first 5,000 fans will get an exclusive Chiefs Kingdom playoff flag. Fans can also sign up for a pair of free beers, compliments of the club. Claim your voucher by signing up for Chiefs Kingdom Rewards.

Besides the gratis drinks, you can also warm up for the football game by watching basketball – even if you can’t get to Allen Field House. Number one ranked KU will try to bounce back from their second loss of the season by playing the TCU Horned Frogs. Tip-off is at 1pm, and the game is on ESPN.

The Chiefs aren’t the only Kansas City tradition on display this weekend. This city is also famous for jazz, and you can celebrate the centennial birthday of one of our greats, bandleader Jay “Hootie” McShann. In the 1940s, McShann’s seminal, swinging, stomping, big band style helped define the KC sound. Saturday night Benny Green will lead the birthday party tribute band, performing with the likes of Bobby Watson, Lisa Henry, “Duck” Warner and David Basse. The Jay McShann Centennial Birthday Bash is set for – where else? – the Gem Theater down by 18th & Vine.

Speaking of tributes, there’s a bunch more coming your way. Friday night at Knuckleheads, you can pay homage to Jimmy Webb. He wrote a boatload of platinum-selling songs, including “Up, Up and Away,” “Wichita Lineman” and “MacArthur Park,” and his tunes have been covered by everyone from Sinatra to R.E.M.. Bob Walkenhorst, best known as a member of KC fave The Rainmakers, is headlining the show.

For a different kind of homage, check out El Monstero. The St. Louis-based Pink Floyd tribute plays the Uptown Theater on Saturday night.

Finally, you can pay tribute to the Thin White Duke. The world mourned the loss of David Bowie this week, and you can say your last goodbyes Friday or Saturday night at Alamo Draft House, with a video sing-along party. The event is free, but you’ll need to purchase a five-dollar food and beverage voucher to reserve your seat.

The Kansas City Symphony has a huge weekend on tap, with shows Friday though Sunday. The program, a dazzler, begins with a performance from Stravinsky’s Pétrouchka, followed by a selection from Leonard Bernstein’s “Fancy Free,” the joyful ballet about World War II sailors on leave. The finale is a true treat. Tchaikovsky’s famous Violin Concerto will performed by a classical music superstar, Japanese violin virtuoso Midori. She’s been one of the world most famous violinists since 1986 when, at a mere 14-years old, she gave a legendary performance of Bernstein’s “Serenade” at Tanglewood. Bernstein, the conductor that night, famously knelt before Midori, awed by the spectacle. Tickets for this symphonic extravaganza, which are going fast, can be bought at the Kauffman Center box office or at www.kcsymphony.org.

If you like spectacle, you can’t do better than Marvel Universe Live!, Thursday through Sunday at Sprint Center. You’ll see motorcycle stunts from former X-Games competitors. You’ll see martial artists. You see aerialists. You’ll see stuntmen on fire. You’ll see Spider-Man, Captain America, Thor, Wolverine, the X-Men and Green Goblin – and you’ll probably pretend that you only came for your kids.

Kansas City has seen our fair share of musical acts winning national acclaim, like Madisen Ward and the Mama Bear, Radkey, Making Movies, and Beautiful Bodies. Saturday you can see two of our town’s next Most Likely to Succeed. Duncan Burnett & The Ministry perform their exciting blend of hip-hop, funk and soul at 7 pm at Prohibition Hall. Afterwards, pop over to the West Bottoms for singer-songwriter Sterling Witt. He sounds like a blend of Beck and Frank Zappa, and he’s playing a free show – with free drinks! Attendees will hear songs from Witt’s new record, “Satyagraha,” produced by the legendary Steve Albini. 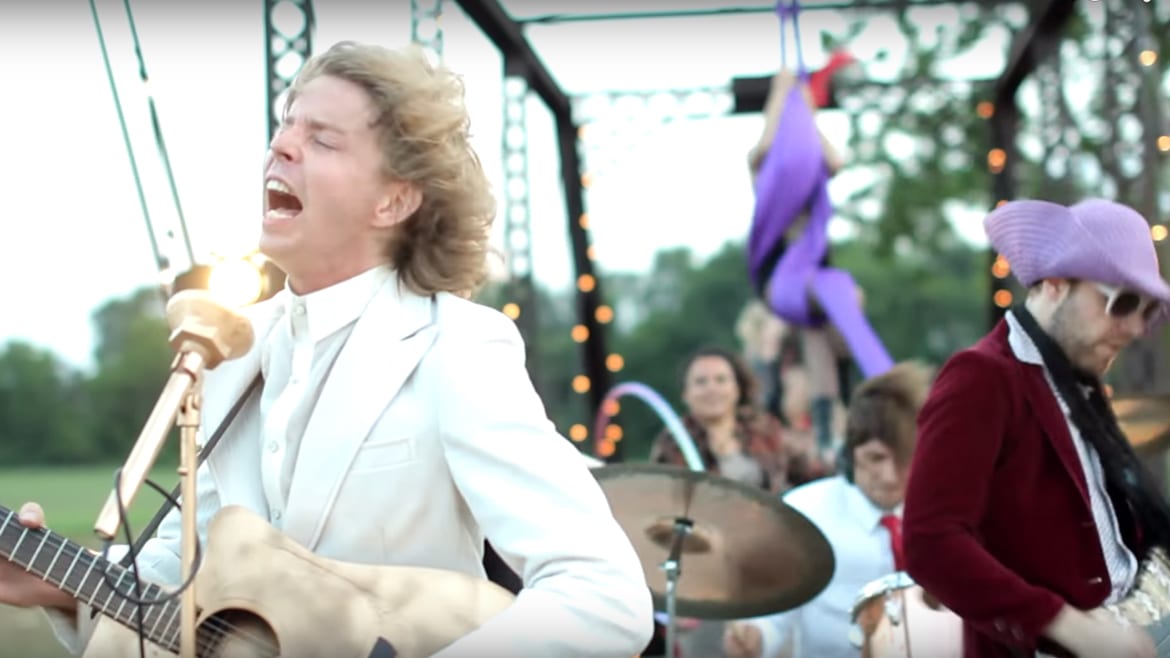 Need to get your giggle on? Raunchy Jim Florentine is known for hosting “That Metal Show” and as the voice of Special Ed on “Crank Yankers.” He’s at Standford’s all weekend. Twaimz, a goofy YouTube star with almost 2 million subscribers performs live on Sunday at the Kansas City Improv – at noon. That show, pretty obviously, is for the younger set. You must be 13 or older to attend. Felipe Esparza, the 2010 winner of Last Comic Standing, is definitely for a 21-and-over crowd. Esparza performs at KC Improv Thursday-Sunday.

After a weekend that full, you’ll need a day of rest. You get one on Monday. That is, if you are lucky enough to have Martin Luther King Day off. If you are, here’s a list of events around town celebrating the great man and his dream.