Sympathetic Vibrations | It Wasn’t Built in a Day

We Look at How This Weekend’s Boulevardia Came to Be 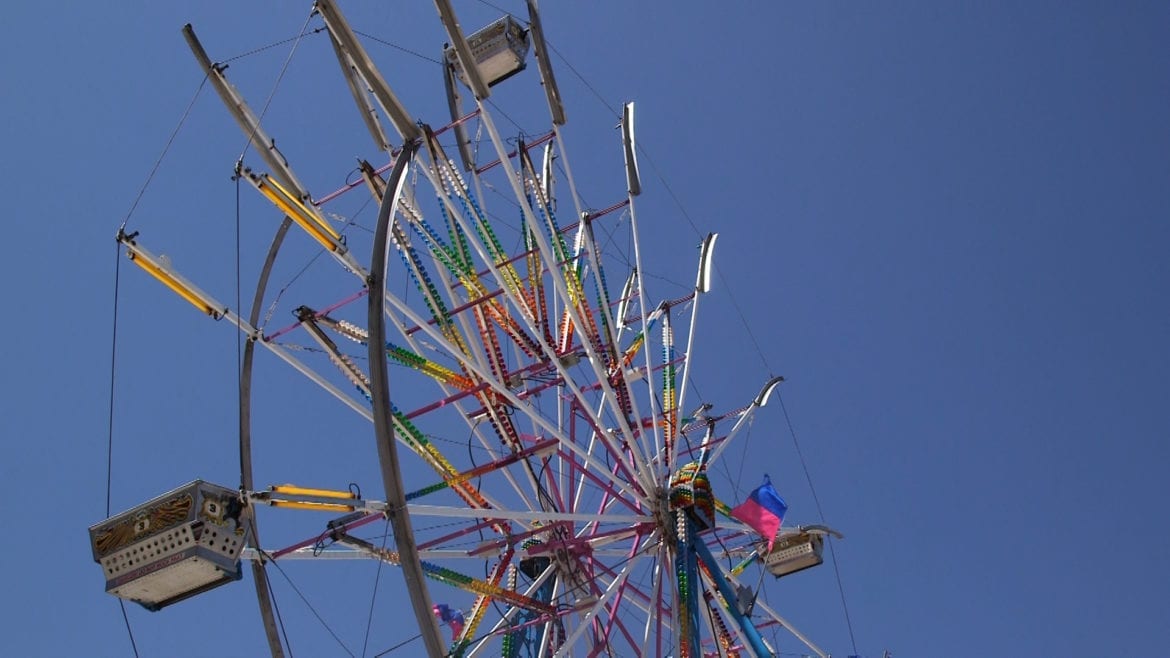 Kansas City’s West Bottoms will be invaded by a small nation this weekend.

Not to fear, though. Unless the city has a general aversion to a three-day festival, delightfully brimming with craft beer, food, and music, we can call off the National Guard.

The “nation” in question is Boulevardia, which its organizers playfully describe as a small country with its own borders and culture. This weekend marks the festival’s third year in the city and, by all indications, its largest.

And building such a nation is no easy task.

Boulevardia was founded as a collaboration between Boulevard Brewing Company and Keli O’Neill Wenzel, President of O’Neill Marketing & Event Management. The two organizations had worked together for years on the nationally recognized Kansas City Irish Fest, which also takes over a part of the city each fall. For Boulevardia, they set out to develop a beer festival that combined the spirit and history of Boulevard with a community-focused event.

The first step in that process was to envision what the festival would be. Wenzel explained that the concept began very fluidly and focused first on the intended audience.

“Building a festival is like building a brand. You have to identify who your consumer is. What do they like? What are the trends? What’s going to appeal to them,” Wenzel said. “This festival has been fun because it was a unique and focused group that we targeted.”

From there, the next hurdle was finding a way to make those elements fit into a specified budget. The group began by setting up a 501(c)(3), which allowed the festival to apply for special usage permits and also tap into public funding to support at least a portion of its exorbitant costs.

Chief amongst those funds was Kansas City’s Neighborhood Tourist Development Fund program – a grant available to non-profit organizations aimed at creating events that promote the city’s diverse neighborhoods while also encouraging tourism. These funds, in combination with pledged funds from sponsors and fees from festival vendors, establish the baseline budget for the event.

Finding a location for the festival was next. After doing extensive research, the group landed on its current spot in the West Bottoms. Citing its layout, spirit, and location, the venue satisfied a wide range of needs. 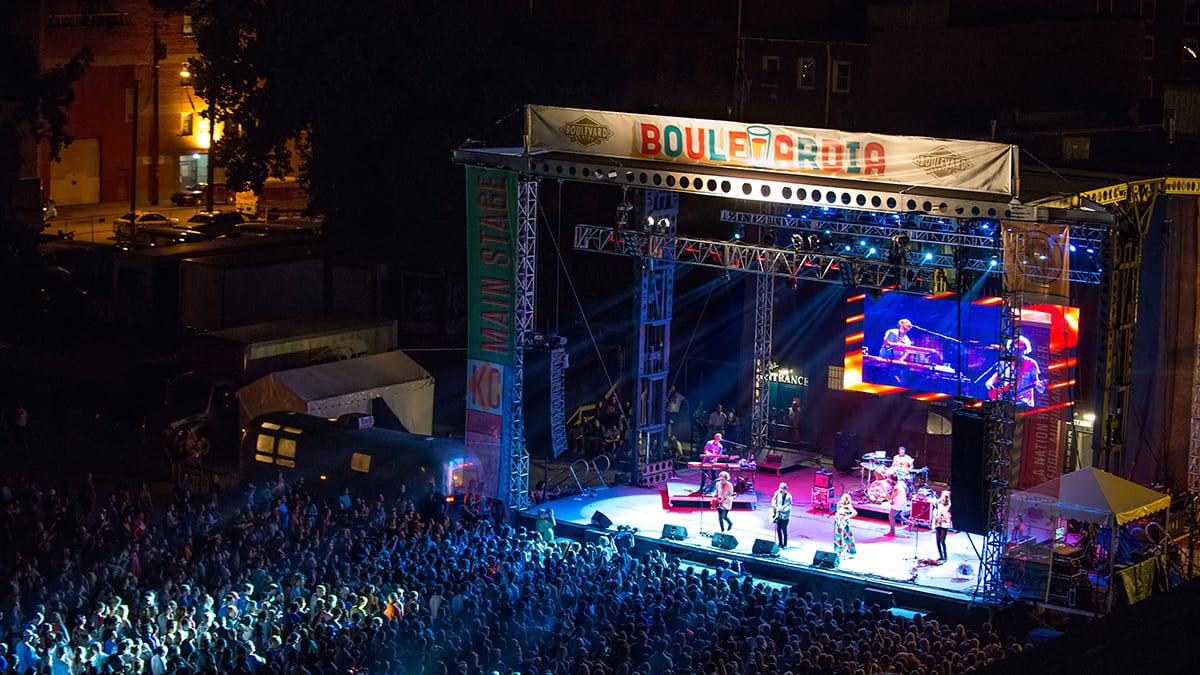 “The architecture and the space are really unique. We didn’t want to do it somewhere that another festival had taken place,” Wenzel said, “But ultimately it was the infrastructure. It’s near downtown. We use the bridge, we use the streets, and we use the alleys. That makes it a totally different experience than what you’re used to.”

With the location locked up, the group turned its attention to executing the actual event. Festivals require tight coordination of an overwhelming number of moving pieces. To accomplish the task, Wenzel and the other organizers broke down each element of the festival into individual committees, like volunteers, entertainment, merchandise, gates, and security, to name a few.

For instance, one of the more logistically crucial committees focuses solely on the festival’s sustainability mission, which aims to minimize the festival’s landfill waste and educate festivalgoers about how they handle their trash. Between working with and advising vendors on the front end, and the festival’s targeted cleanup process afterward, Boulevardia 2015 was able to divert 67% of its trash away from landfills into other sustainable uses.

Festivals like Boulevardia generate the majority of their revenue off sponsorships, beverage sales, ticket sales, and vendor fees. Wenzel explained that maintaining that budget while still aiming for diversity in the music lineup is certainly the main goal, but that exceptions are made for bands the organizers believe can truly drive sales up.

“As the festival continues to grow, we’ll see a difference in what we’re able to provide based on sponsorship interests and what we can make in ticket sales,” Wenzel said.

Another way of keeping costs down is utilizing volunteers for day-to-day operations, and Boulevardia is certainly no exception. The festival plans to have nearly a thousand volunteers working in shifts throughout the weekend, which Wenzel estimates is about 98 percent of the festival’s workforce.

And when it’s all over, the festival has to get rolled up, “Risky Business”-style. Remarkably, what takes six months of planning and three full days of labor to set up, usually takes about seven hours to take down and clean up. The festival gear owned by Boulevardia gets put back in storage and cleanup crews generally make quick work of the remaining refuse. By Tuesday, the city may have forgotten the invasion ever happened in the first place.

“We live with the goal of making people happy the minute they walk in,” Wenzel said. “The more we have in Kanas City that creates community involvement and a sense of coming together, the more it makes the whole city look good.”

— Going to Boulevardia this weekend? Have any thoughts of your own on the subject? If so, share with us by commenting below, emailing pdancalderon@gmail.com, or tweeting us @dansascity.