Local Musicians Use Crowdfunding to Realize Their Visions 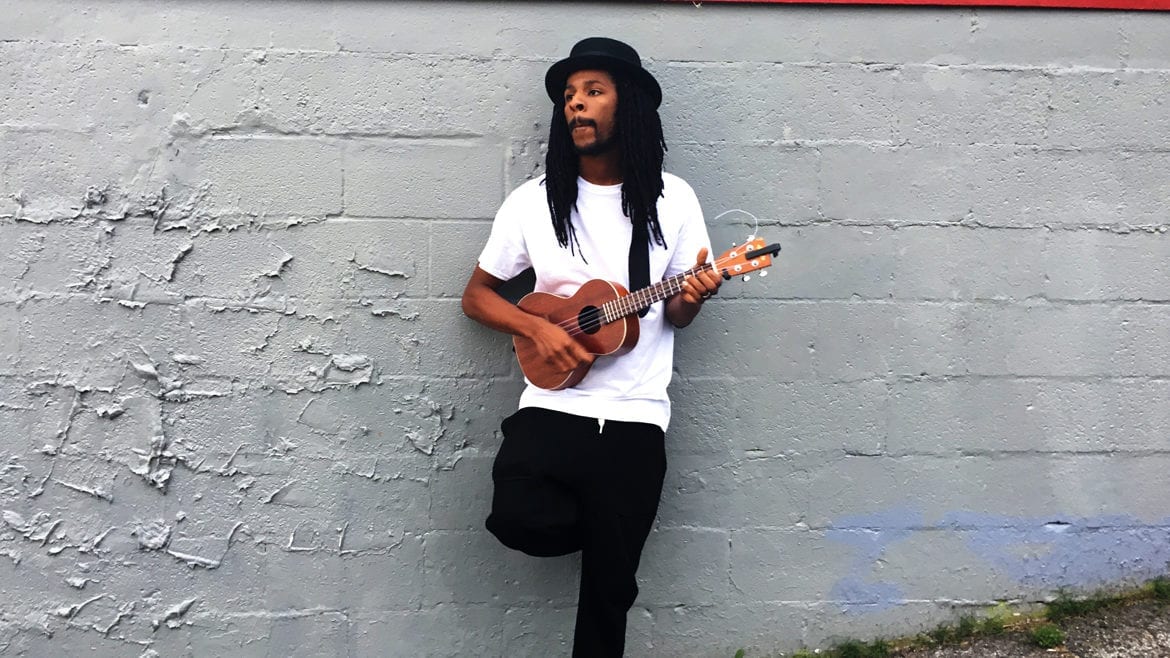 Local musician Eems, who used a tripod to capture this photo of himself while on a recent tour in Nashville, Tennessee, is looking to crowdfunding to take his career to the next level. (Credit: Eems)
Share this story

Music is art. There is no denying that.

But well before your favorite artist’s music tickles your eardrums, there are hundreds of business-related decisions made about that art. And nearly all of those decisions have to do with money.

In the past, if artists wanted to be heard by a national audience, they had to either have label backing or the financial solvency to fund their own careers. Fortunately, today’s independent musicians can choose from any number of tools to help piece together the sometimes-exorbitant funds necessary to record albums or go on tour.

Chief amongst those tools is crowdfunding — a fundraising avenue that allows fans and supporters to donate money directly to bands via websites like GoFundMe, Kickstarter and IndieGoGo.

Take local artist Eems, for instance. The multitalented rapper, singer, producer and looper is on the verge of releasing an eight-track EP titled “3D,” which drops on May 27 with a release party at the Uptown Arts Bar. And although that is certainly cause enough for celebration, Eems is already looking toward his next step — expanding his brand by getting his live show booked for gigs in the college campus activities circuit.

“The conferences cost a lot of money. But if you get in [the circuit], it’s lucrative pay, and it has literally changed people’s lives,” Eems said.

In the past, Eems has been able to attend a few of these conferences by saving up money from busking, studio work or shooting videos. But in order to get more exposure, he needs to get to more conferences, which means more money. To make up the difference, he’s turned to GoFundMe.

“If I can get more funds, I’ll be able to do more conferences,” Eems said. “Stay around a little longer, shake more hands and have more promo material for the attendees to take back to their schools.”

While artists like Eems look to crowdfunding as an investment source for their future, others find it allows them to maintain an artistic autonomy they might not be able to enjoy otherwise.

While writing and tracking songs for its most recent release, local rock favorite The Grisly Hand managed to be overly prolific — ending up with enough tracks to actually make two records. After debating for some time about whether to wait and release a full hourlong opus, the band ultimately relented and released the first set of songs as a single album, “Flesh & Gold.”

But the band couldn’t shake the itch to release all the tracks as a double vinyl LP. The problem is, getting vinyl pressed these days is an expensive and timely endeavor. And this is especially true for independent bands that have to jostle with the major label reissues enjoying priority over independent pressings. To cover the costs of remastering the tracks for vinyl, packaging and distribution, the band set up a monthlong Kickstarter campaign that ended up $1,200 over its $6,000 goal. 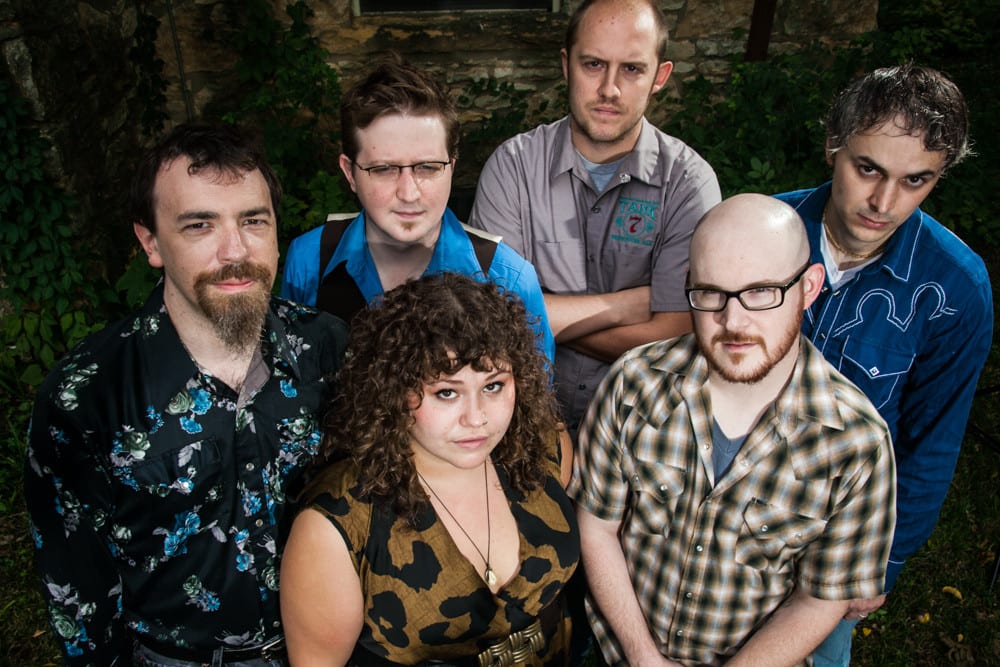 Mike Stover, guitarist for the band, said the crowdfunding success will afford the band more control over how the double LP is released than it would ever have with a label.

“When you’re dealing with that sort of machination, you’re dealing with other artists, and you are beholden to someone else’s schedule and ideas on how to promote the product,” Stover said. “By reaching out to our fans directly, we have the opportunity to just put this out as we intended it and market it as we intended. Not to get too flowery, but it feels like a more pure artistic statement.”

For other artists, crowdfunding is a financial necessity. Early in 2014, folk musician Kasey Rausch had just quit her day job to focus on making music, so funds were tight. She had songs ready to record but no money to pay for studio time. So she launched a successful Kickstarter campaign that fully funded the recording, mastering, packaging and promotion of her 2015 release “Guitar in Hand.” And funding wasn’t the only perk.

Crowdfunding’s popularity across a range of industries has led to a healthy dose of detractors who feel that the practice somehow cheapens the projects seeking funding. But for its advocates, crowdfunding can serve as a shining symbol of the symbiotic relationship between the artists and their fans.

“On some level, it still feels kind of weird to ask people for money. I think that’s sort of a Midwestern thing,” The Grisly Hand’s Stover said. “The amount of income you can generate from putting out recorded music has dropped dramatically, but that doesn’t mean people don’t still love music. People are more excited about music than ever. And a lot of them want to find a way to show their support.”

— Know of any local artists utilizing crowdfunding? Have any thoughts of your own on the subject? If so, share with us by commenting below, emailing pdancalderon@gmail.com or tweeting us @dansascity.