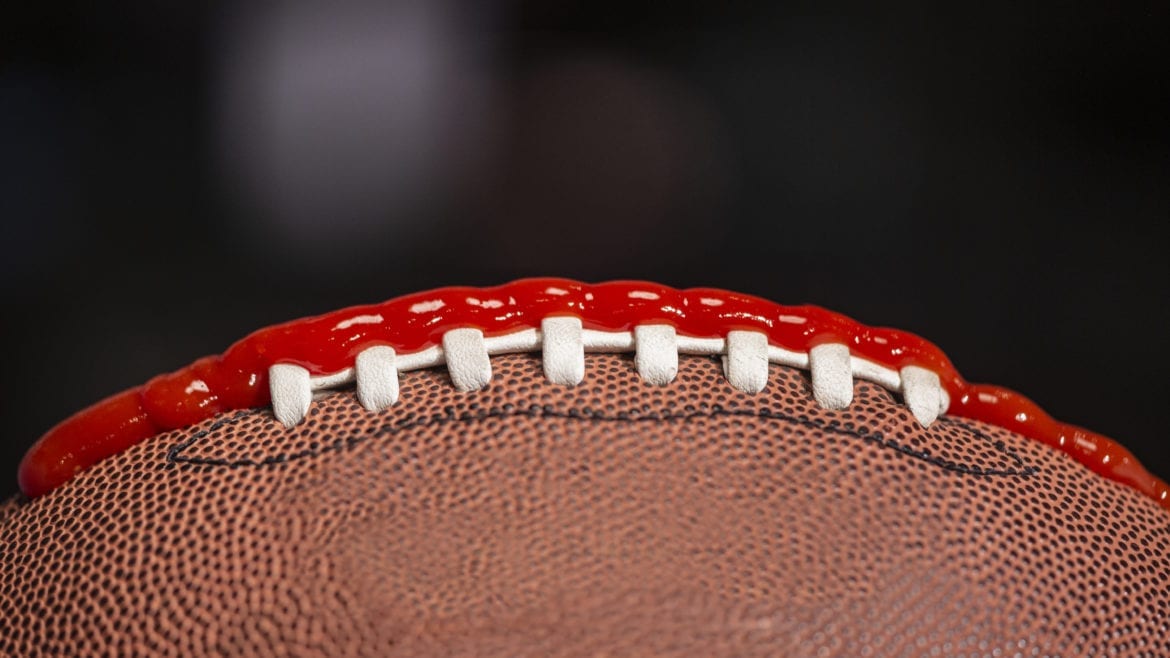 I never thought we’d be fighting about ketchup for a month. But here we are, and the world has stopped revolving because Patrick Mahomes, the quarterback for the Kansas City Chiefs, likes to arm curl his ketchup onto a bowl of macaroni and cheese.

People assume all the time that I’m judging them for what they eat because I’m a food editor. They’re wrong. I’m asking what they’re eating because I want to know if I should be eating the same thing.

The discovery of new foods and combinations that taste good is my fire. It’s what brings me happiness. But here’s what I’ve come to learn in the course of doing my job. That’s not the case for everyone I meet. Some folks crave routine. Others want the things they’ve loved since childhood.

I personally know numerous adult men who can regularly get down on a kids’ basket of chicken fingers. Rather than dismiss that choice, I started asking where the best chicken fingers were served. I learned that Houston’s was probably better at making chicken fingers than steaks. RIP to those Plaza chicken fingers. Unforked has a tempura version right now that makes me want to build my own bento box.

It’s time we stop shaming people for food choices. Shame suggests that there is something inherently wrong with the choice. There’s not.

“Look, this is just gross. If you do this, I think less of you as a person,” wrote CBS Sports’ Will Brinson of Patrick Mahomes’ decision to red-wash his mac and cheese.

Focused on football and the next several weeks, but excited to join the Hunt’s Ketchup family. More to come in the off-season. pic.twitter.com/EPMiHEjpgJ

“People seem to think that’s a weird thing,” Mahomes said in the release announcing his endorsement deal with Hunt’s. “Some people think that’s disgusting, but it’s good to me.”

It’s good to me. End of discussion. Mahomes wants you to buy ketchup, because then Hunt’s will continue to give him checks. But it’s not like he’s standing next to your table as a condiment sommelier. Yet. (You’re welcome, Hunt’s, for that idea.)

We’ll have issues if you decide to sully a known food commodity. Here, I’m talking about Chicago dogs and Philly cheesesteaks. There’s a way that those things are done. But mac and cheese is fair ground for being doctored up (Heck, McCoy’s encourages you to do it with peas and bacon, through this Sunday). The dressing up of hamburgers and steaks has become a cottage industry.

Remembering McCoy’s: The Famed Public House Will Close in Westport on Dec. 23My hand hit the side of the glass. It rocked back and forth before deciding to tip on its side, root beer cascading toward my daughter. McCoy’s Public House is where we spent my daughter’s seventh birthday. It’s where I…

We continue to push the envelope with food. The line at Black Tap, a burger joint that stuffs the entire dessert menu together on top of a milkshake, in 30-degree weather was 100 people deep in New York City last weekend. We laud excess on Instagram.

If Mahomes was dousing his universe in Sriracha, the world would praise it as a bold, hipster move.

We live in a food world that is barreling toward customization. Chipotle set the expectation that when we get to the counter, we can do whatever we like with our order. I’ve heard hundreds of orders, and most of them were very different. Because we are very different.

But when was the last time you felt compelled to shame the guy in front of you because he ordered a burrito with half-chicken, half-steak? Oh, never?

You don’t have to eat his bowl. You don’t even have to try his bowl. But we have to stop judging what other folks eat. Food is one of our last bastions of commonality.