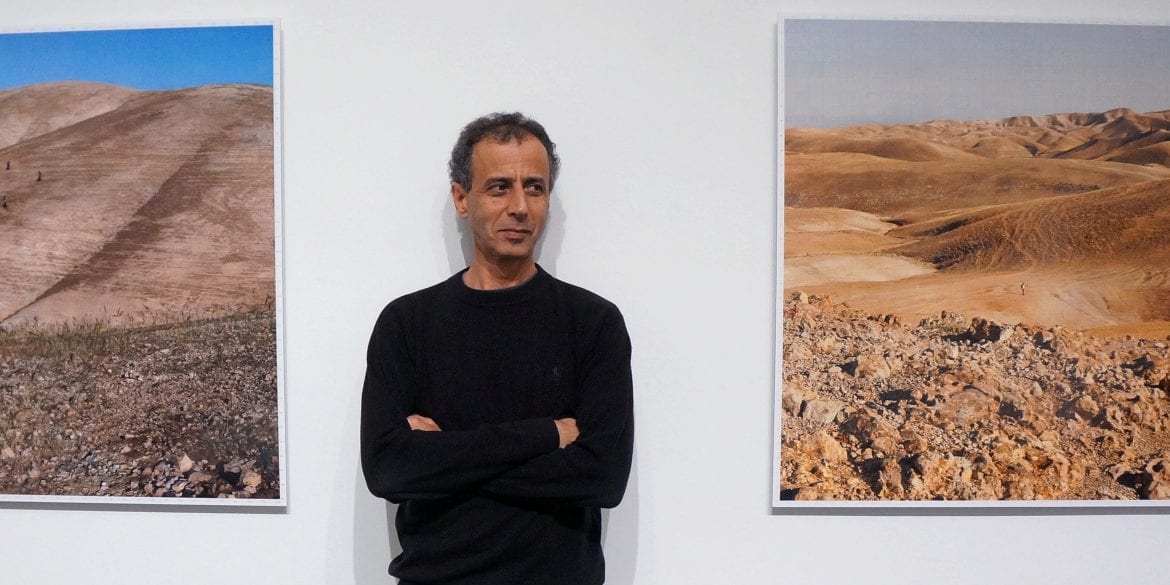 Before any artwork can be perceived conceptually, it has to be taken in on a simple, aesthetic level. The work of Israeli artist Yuval Yairi, on display at Epsten Gallery from now until Jan. 22, is worthy of your aesthetic appreciation. These works are, quite simply, elegantly done. Some are big and bold landscapes. Others are quietly engrossing still lifes subtly reminiscent of the Dutch Masters. All are well-composed, beautifully printed and rendered with extraordinary technical expertise. In an age when the aesthetics of photography are often determined by a cellphone camera lens and hastily chosen Instagram filter, that expertise alone is a compelling reason to see this work.

Because Not All Art is in The City

Epsten Gallery, where Yairi’s work in on display, is a fine little art space in an unusual setting. The gallery is not in some hip, gritty Crossroads venue. It’s inside Village Shalom, a continuing care retirement community deep in suburban Overland Park. “Continuing care retirement community,” of course, is a fancy way of saying that it’s an old folks’ home. Going there to see this show, therefore, will not only expose you to a beautifully wrought series of photographs in a part of town most don’t associate with fine art, but it will also expose you to old people. In a culture that relentlessly festishizes youth, spending time around senior citizens is something, frankly, most of us don’t do often enough.

It Speaks to Notions of Selfhood

For many of the works in this show, Yairi adopted the figure of the “surveyor,” the alternate persona that gives the exhibit its name. He had to. For years, Yairi served as an aerial scout for the Israeli Defense Force, work that left him with a deeply troubled conscience. Trying to come to terms with that past, he created a deliberately split personality, a division between himself as an artist and the alternate persona he dubbed “surveyor” — a kind of ultimately dispassionate observer from above.

The very notion explores the idea of the divided self. How many of us, after all, must disassociate ourselves from our work and the repercussions it might have in some far off place? How many are troubled by how our choices as consumers might impact the people who make what we buy? How many must create a deliberate disconnect between our personal beliefs and what the government does in our name? 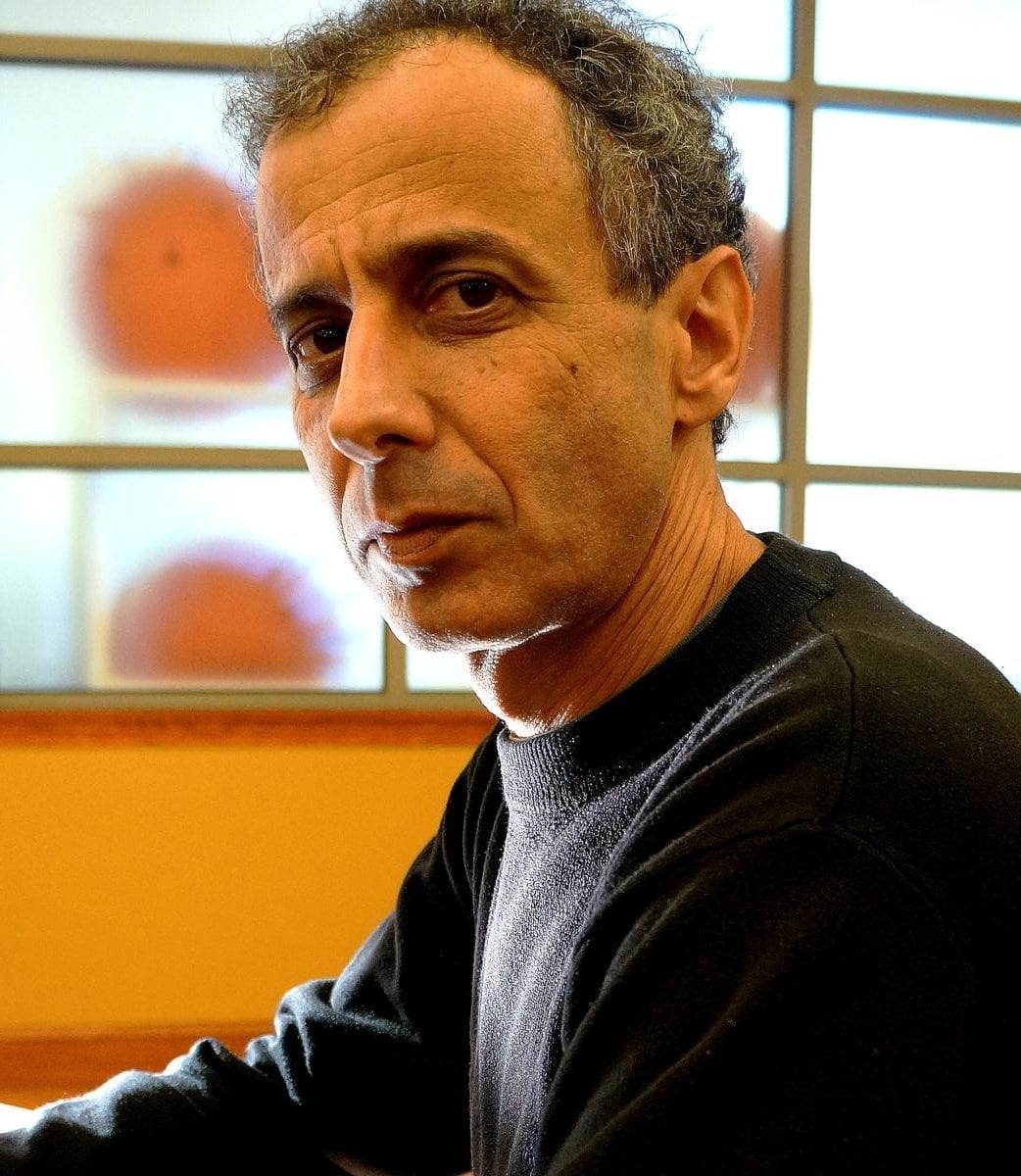 Because it Will Challenge Ideas You Have About Sovereignty

In a particularly powerful series of works, Yairi made a sign with four simple, block white letters spelling out “Land.” Pointedly, the word was not rendered in Hebrew or Arabic — both of which are politically charged. The sign is in English, which carries ideas of neutrality. Yairi then photographed those letters in a variety of landscapes around Israel, including territory defined as “No Man’s Land.”

It’s work that speaks to the struggle in the Middle East, obviously, but by no means only to that conflict. Questions about national sovereignty, for example, or concepts like “holy land” and “sacred ground” are just as easily applied to the battle over the Dakota Access Pipeline. Or for that matter, to our own backyards. Who, after all, owns the land you live on? What rights does that confer, and more to the point, what series of historical events led to that ownership? For that matter, what set of beliefs dictates that land can be owned at all? Birds and beasts can cross any national border without a passport. Why can’t we?

Further exploring notions of land and its meaning, works that appear to be simple, starkly beautiful landscapes of, for instance, the Judean desert are actually made up of hundreds of tiny landscapes. Using a tripod, Yairi carefully snapped hundreds of images over the course of days or weeks, then painstakingly reassembled them on a reference grid. From the surveyor’s perspective, of course, the grid makes sense. The surveyor dissects the landscape, replacing a holistic entity with collections of discrete, easily divisible sections. Land fits neatly into a system of latitude and longitude. But land doesn’t actually work like that. Land is fluid, ever-changing through time and, most of all, profoundly interconnected to everything around it.

Because You Will See Something Quietly Controversial

Part of the exhibit includes close-up, high-resolution images of bullets that Yairi found on the desert floor. In 2014, some readers will recall, Village Shalom was a site of an anti-Semitic hate crime. For residents there at the time of the event, an art exhibition including images of bullets can invoke terror. The works are a subtle, muted but grim reminder of how many wars have been fought over the Middle East, of how religions still divide that land, and how those conflicts impact us all, whether you live in Israel or the suburbs of Overland Park.

Toggling Between the Abstract and Figurative

Mexican Artist Returned to the U.S.-Mexico Border He Crossed as a Child