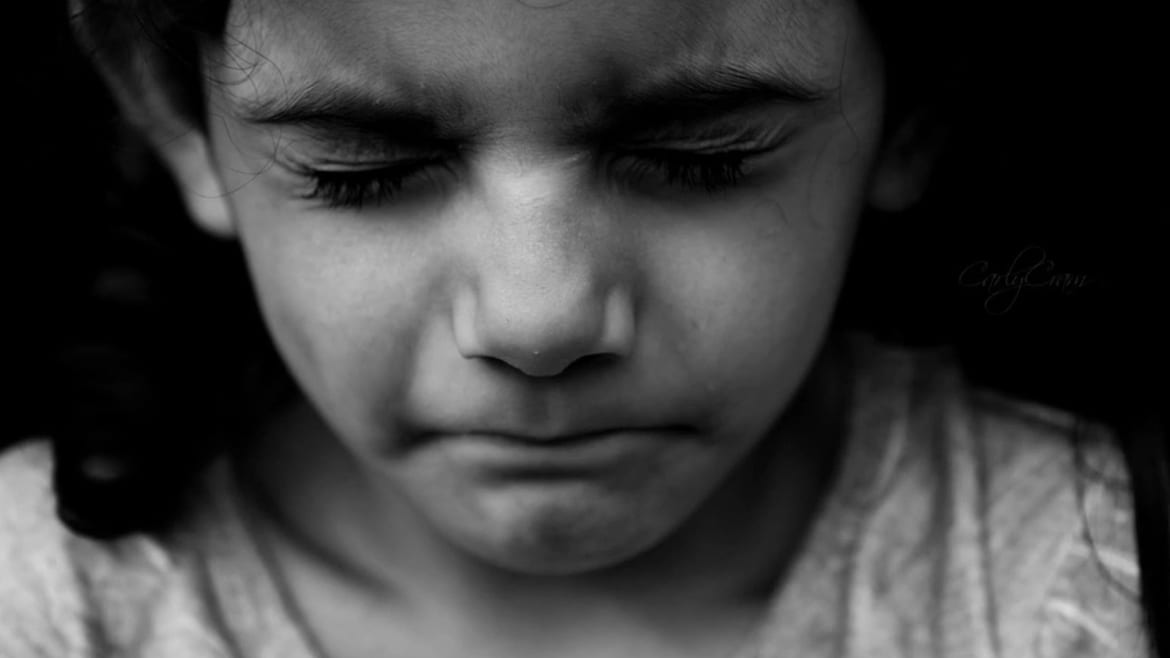 Documentary producer Susan Cook was working on a film to educate girls in India about health and sex trafficking when friends in Kansas City told her that she should turn her focus to injustice in her own backyard.

Since 2009, Cook has been interviewing, filming, researching and fundraising for “Hope Road,” a forthcoming documentary that examines child sex trafficking in the U.S. and potential solutions.

“I use documentary film as a tool,” Cook said. “I figure if we can educate millions of people at one time about social injustice issues and really enrage people, it will motivate them to do something.”

Cook chose her hometown, Kansas City, as one of the main backdrops for “Hope Road.” She said that while Kansas City is considered a central hub of the sex trafficking industry, it’s difficult to understand the scope of the problem due to a lack of data.

Sex trafficking is believed to be the most common form of modern-day slavery, but estimates on the number of victims vary widely, and there has never been a comprehensive study of sex trafficking in the United States.

“Hope Road” examines the problem in part through interviews with survivors as well as those who are still “in the life.”

Cook said that the majority of children involved in sex trafficking are either kidnapped, runaways or have been coerced and groomed.

“The main character in our film… her pimp found her in church,” Cook said.

The man, who was posing as a youth minister, befriended the young girl over five months before luring her away from church, where she was raped and told that if she didn’t cooperate he would kill her younger brother.

“He held her captive from the time she was 15 until the time she was 23, meaning she had to do what he said for fear of her little brother being killed, and she still lived at home,” Cook said.

While the numbers and causes of sex trafficking are complex, the solutions are more straightforward.

“Georgia has curtailed the sex trafficking of children significantly because of the laws that have been put into place,” Cook said. “And the community from the governor’s office all the way down to the grassroots organizations are educating and motivating their community to do something about this.”

In 2011, Georgia barred prosecutors from charging individuals with sex crimes if they are a victim of sex trafficking and increased the minimum sentences for human traffickers and those that buy sex.

In addition to legislation, the film highlights the state’s rehabilitation program for adolescent victims of sex trafficking.

“Georgia has got 24 beds (for long-term rehabilitation), so if they find a girl and she is 13, she can live there until she graduates college if she wants,” Cook said. “That’s unlike anywhere else in the country. We hardly have short-term rehabilitation.”

Efforts to educate both parents and children about how sex traffickers operate and what to look for have also been part of the solution in Georgia, and Cook said that local groups, including Kansas City Street Hope, are hoping to bring the same awareness to Kansas City.

Cook said “Hope Road” is slated to premiere on Georgia Public Broadcasting sometime in the fall and that, hopefully, a premiere in Kansas City will follow soon after.

KCPT and Flatland are exploring issues impacting women and girls as well as potential solutions in tandem with the PBS documentary series “A Path Appears,” which will air in three parts Jan. 26, Feb. 2 and Feb. 9 at 9 p.m.

'A Path Appears: Breaking the Cycle of Poverty'

Join a live chat, with PBS and KCPT