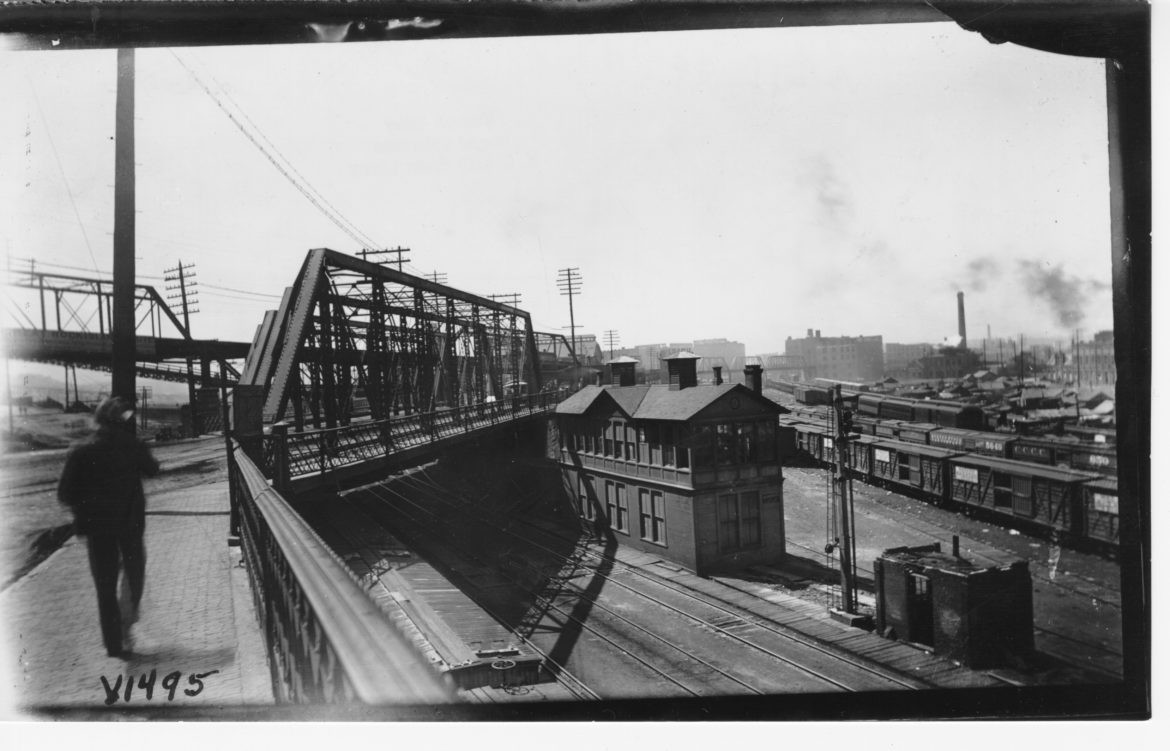 While some people in Kansas City work to acknowledge our collective past, others have been rising up to erase it.

The Black Archives of Mid-America in Kansas City is collaborating with the Equal Justice Initiative to collect jars of soil from the site of every lynching in Missouri. The jars are being displayed in the Black Archives as a part of the Community Remembrance Project.

A jar of soil marked “Levi Harrington” sits atop a wooden display in the Black Archives memorializing a lynching of an innocent Black man by a white mob here in Kansas City.

In April of 1882, a police officer was shot in Kansas City. Harrington – a father, husband and upstanding citizen – was in the vicinity and Black. He immediately was apprehended.

While in police custody, a white mob forcibly took Harrington out of jail and hung him from the Bluff Street Bridge.

“It’s horrifying to me,” said Dr. Carmaletta Williams, executive director of the Black Archives of Mid-America.

Harrington was proved innocent after his lynching. In fact, Williams said that all of the lynching victims being recognized in Missouri were innocent.

In 2018, the Community Remembrance Project of Missouri put up a plaque in West Terrace Park to memorialize Harrington near where he was killed.

Two years later, while the nation was experiencing a racial reckoning following the police killing of George Floyd, someone vandalized the Harrington memorial, cut it off of its base, and threw it over the nearby cliff.

The defaced memorial was retrieved and now stands in the Black Archives next to Harrington’s jar of soil. Williams says that it serves as a reminder to persevere and continue to tell the truth about history.

Watch the attached video to hear more about the Community Remembrance Project and its significance to Kansas City.