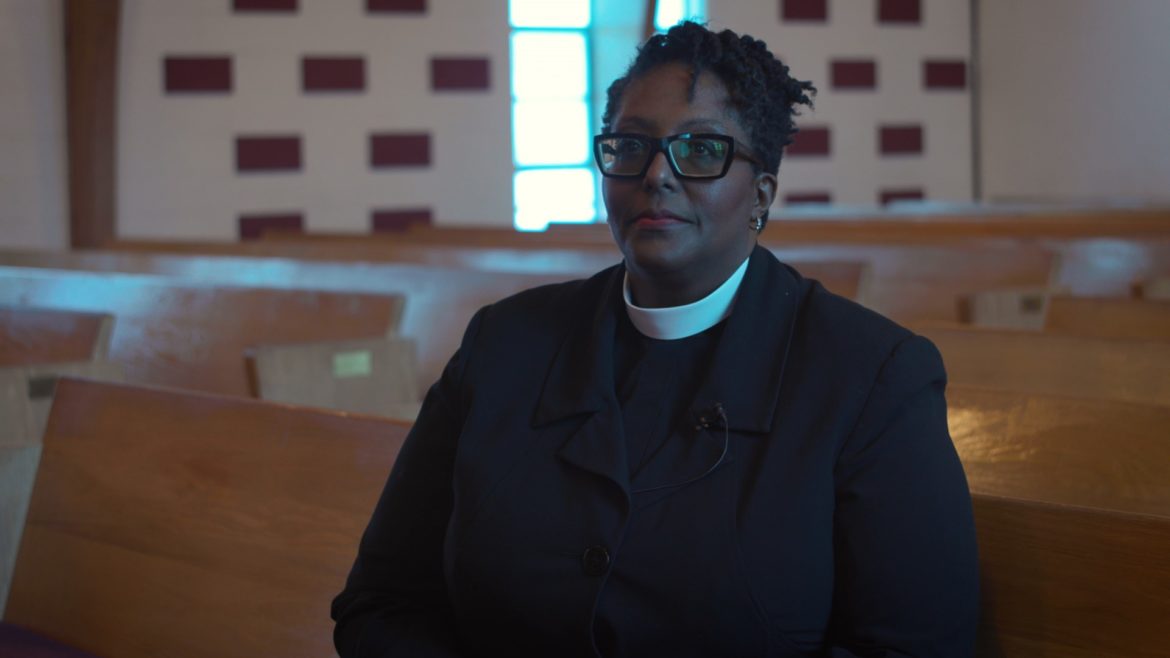 The Black church has never just been a church.

Since its beginnings on the American plantation, the Black church has served as a social hall, sanctuary and command center for social change. 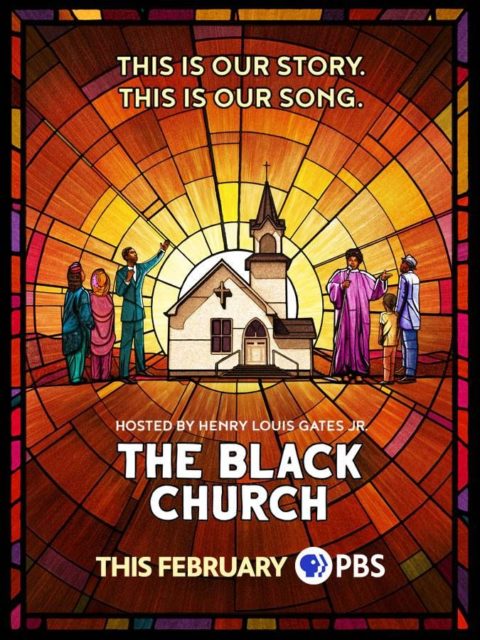 Rather than balk at the mention of politics from the pulpit, the Black church has a tendency to grab politics by the horns and steer it in the direction of progress for its people.

In April 1964, a Kansas City ordinance was proposed that would desegregate taverns, retail shops and other public spaces. Although the New York Times described it as “moderate” at the time, there was still a sizable backlash from white Kansas City residents.

Local civil rights titan Rosemary Lowe used the influence of Black churches to help register Black Kansas Citians to vote. These efforts caused the Black community to show up in record numbers and the ordinance passed by a razor thin margin.

According to Mark Turner, Chairman of Deacons at St. James Missionary Baptist Church, using the Black church as a means to connect to the Black community en masse is a common political strategy.

“If you had something that you were to do trying to do that was going to be positive in the Black community, the Black churches were where you needed to go,” Turner said.

But why is it that the Black church is such a staple in the community?

Rev. Dr. Karla Cooper has led the historic congregation at Allen Chapel AME Church for three years, and she isn’t afraid to dive into the deep end when it comes to truth-telling from the pulpit.

According to Cooper, Christianity has always been political.

“If our churches are really based on the historical Jesus movement, no one could have been more of a politician than [Jesus],” she said. “He stood up against the government, the Roman empire, as a matter of fact, and flipped it on its head by amassing, as Karl Marx would say, a peasant revolution.”

From the historical point of view, the Black church has always been a place for activism.

On the plantation, church was one of the only places where enslaved people could gather together to talk and plan for their future. Enslaved preachers were some of the only Black people allowed to travel between plantations, giving them the ability to organize and pass messages.

In the Kansas City area, one of the first times this happened was in a hotel basement in Parkville, Missouri.

An article written in August 1835 was one of the first recorded instances of enslaved people gathering to worship in the area. This group would go on to form Washington Chapel CME Church, which still stands today.

Dr. Cora Thompson, a current church member, said that the simple act of gathering to start a church of their own was a political act. At that time, the authority of Black preachers was not recognized by white church institutions. For a Black preacher to assert himself as a leader of a congregation was to defy the white church, which according to Thompson, was very much a political authority.

In that context, it’s hardly surprising that Kansas City’s first Black mayor made his way from the pulpit to City Hall. U.S. Rep. Emanuel Cleaver, a United Methodist pastor, served as mayor from 1991 to 1999, before moving on to Congress.

Gospel: The Sound of Freedom

Of all of the cultural traditions of the Black church, gospel music might be the most recognizable.

Infused into gospel music is the message of freedom. Enslaved people used to use certain gospel songs as a means of discreet communication. Songs had meanings ranging from “keep your head up” to “we’re escaping tonight.” Today those same songs still signal unity within the church, and are the root of many popular genres of music today.

According to Cooper, the Black church continues to be a safe space, a haven and “the only place we can say is ours.”

In Praise of Gospel