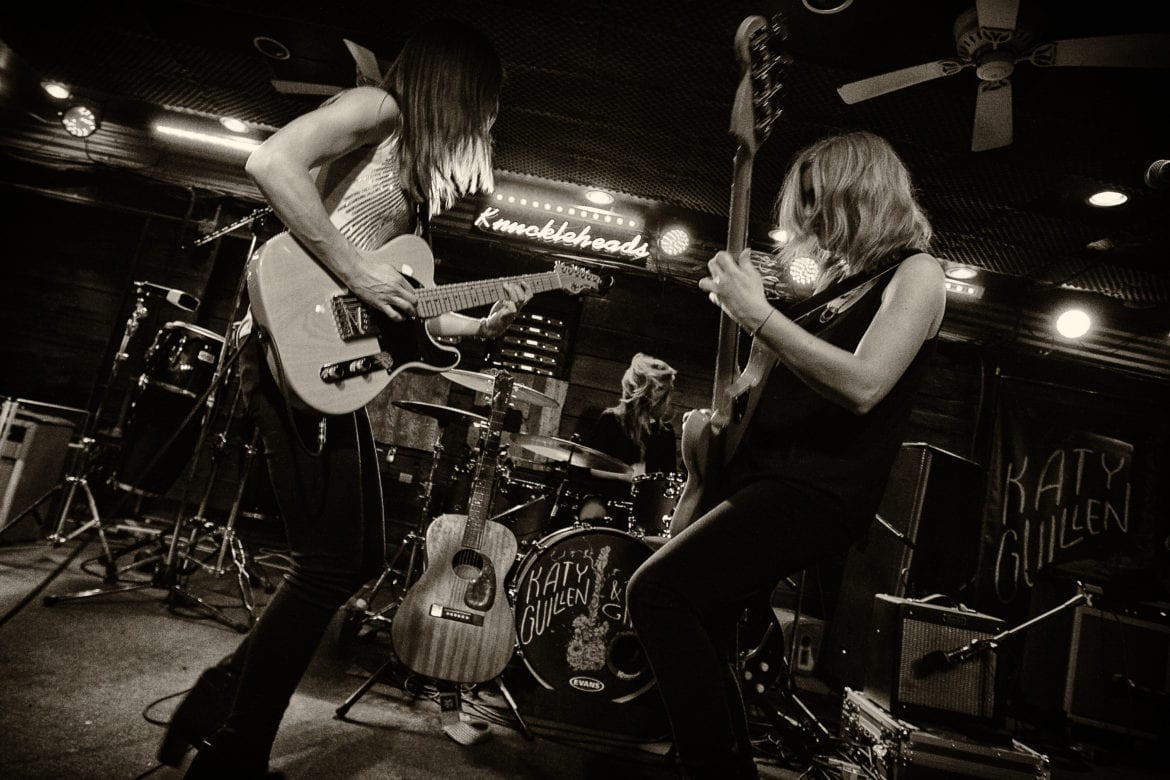 Katy Guillen and The Girls perform at Knuckleheads for the 2016 release of their album, "Heavy Days." The group wraps up touring at the end of 2018. (Contributed | Todd Zimmer)
Share this story

In September, the Facebook page for local blues rock trio Katy Guillen and the Girls was hit with a torrent of crying emojis from fans – 243 to be exact – in response to a post announcing that the band would be going on “an indefinite hiatus.” The Kansas City band of six years wanted to take “some time to work in other realms.”

Outcry to the announcement should come as no surprise. The band catapulted into becoming one of the area’s most successful acts and scooped up countless accolades along the way, giving the local blues rock scene a much-needed set of fresh-faced flag bearers.

And while Guillen (guitar), Claire Adams (bass) and Stephanie Williams (drums) are personally grateful for the accomplishments, their final shows will be almost entirely about the fans they’ve accumulated, with the first farewell show taking place this Friday at The Rino.

“We wanted to make sure we left our fans and our music on a high note,” Guillen said. “So these last few shows are a chance to celebrate the band’s career and the city’s participation in this whole thing.”

The Girls’ origin story owes as much to necessity as it does to fate. In 2012, Guillen found herself in a situation where she had a newly released record from a previous band that became defunct and no one to help her promote it. She set out to cobble one together and ultimately asked Adams and Williams to help her with an opening slot at Knuckleheads in support of the Royal Southern Brotherhood.

What began as a simple backing band relationship, however, rapidly turned into something greater than its individual parts.

“The chemistry was immediate, and we just had such a good time,” Guillen said “And then we had such a great response from that first show, we felt like this group was something we could do a lot with, so we kept booking shows.”

Before long, the band was achieving international recognition, including a finalist slot at the International Blues Competition, a tour of Sweden and an invitation to the Montreal International Jazz Festival. They also supported the Doobie Brothers and Joan Jett on tour. 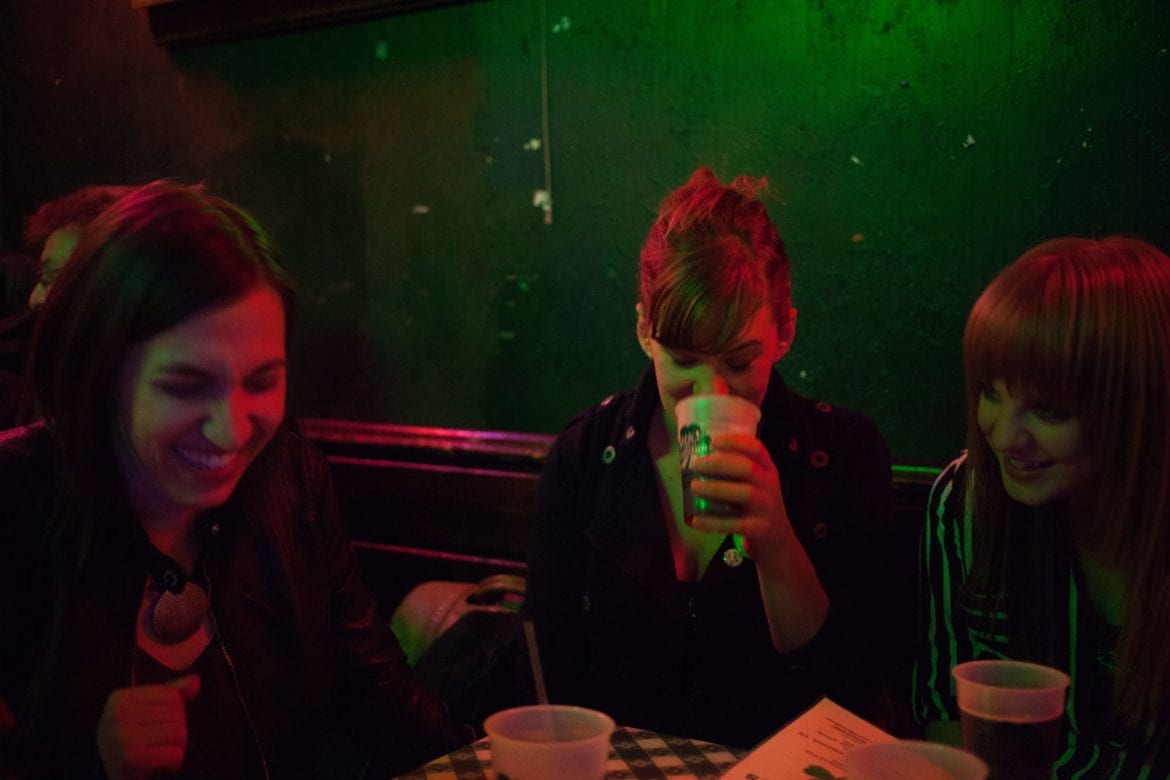 But the band is mostly tight-lipped about what led to the hiatus. There are no dramatic tales of acrimony and bitterness, and the members remain on great terms. Each plans to continue her musical career through other projects that will likely find the Girls playing together in some capacity again.

“I feel really proud of what we were able to accomplish as a group,” Adams said. “We put out three albums and toured for several years and met a lot of people. And we did all of that together. I think we’ll look back on all of that really fondly.”

This Friday’s show at The Rino will be an acoustic set, not unlike the style showcased in the band’s most recent release earlier this year, “Remember What You Knew Before” – an unplugged and stripped-bare record that gave the band room to explore elements of roots and folk music outside of its typically riff-based catalog.

The second at B.B.’s Lawnside BBQ will offer a roadhouse atmosphere in a smaller, more intimate venue. And for the final show at Knuckleheads – where it all began – the band plans for a raucous and poetic bookend to its successful run.

Williams said there will likely be tears after the last cymbal is crashed, but she doesn’t want the final shows to be somber occasions.

“I hope people see it as a party and not a funeral. … ” she said. “ [We] see this as a ‘thank you.’ This was a major chapter in all of our lives for the last six years, and I think these shows will give all of us some closure – for us, for our friends, our family and our fans.”

This post has been updated to correct the date of Katy Guillen and the Girls’ first farewell show at The Rino, which is Friday, Dec. 14, not Saturday.