Author of KC-inspired novel to speak at library 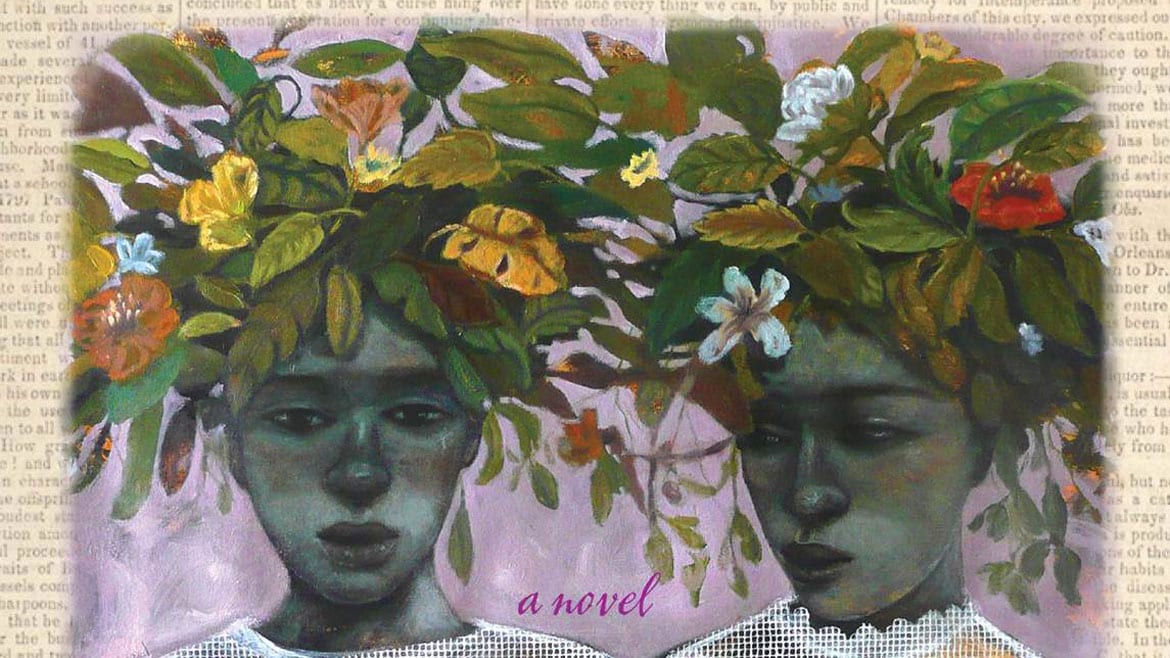 LaShonda Katrice Barnett’s debut novel, “Jam on the Vine,” was published in February to praise from the Wall Street Journal, O Magazine, Publisher’s Weekly and more. The novel follows Ivoe Williams as she establishes the first female-published black newspaper in the U.S. Ivoe’s fictional newspaper, Jam on the Vine, is inspired by Kansas City’s own African-American newspaper, The Call. Barnett said she wrote Ivoe to challenge perceptions of what it meant to be black and lesbian in the early 20th century.

Barnett will be in conversation with The Call’s Eric Wesson Tuesday night at the Plaza branch of the Kansas City Public Library. She spoke Monday with Flatland KC about her love for historical fiction and the need to research untold stories. What follows is an edited and condensed version of that conversation. “I actually spent every summer of my youth very close to the Vine district…. I would walk to the historic Vine district all the time when I was a youth, so it made perfect sense to set the story there because I could see it in my mind’s eye. I also relished the idea to do the historical research about the area because, of course, as a child, you don’t know all of the historical significance.

“One of my first chores, (since) my grandmother was wheelchair bound, she’d give me change to go up to the corner store to purchase a copy of The Call newspaper. This was 1979, 1980. I remember taking The Call newspaper back to my grandmother and watching her read it. It really made a profound impact on me. Although the adults in my life were reading children’s books to me, it was not the same impression of the significance of literacy or the significance of newspapers that I was able to glean by watching my grandmother read the paper.

“The inspiration for the novel really started many years ago when my grandmother would get The Call and read it, and not only read it for herself, but then call her sisters, my great aunts, who also lived in the Kansas City area, and they would discuss the paper as if they were going to be tested on it. It was really quite clear to me that there was a reverence around The Call.”

On being inspired by the African-American past:

“It is the backbone of my work. I am devoted to historical fiction because I feel that there are so many critical stories, not just entertaining sources of history, but historical stories that shed light on what is meant to be African-American in this country over the past 200-plus years.”

On correcting the narrative:

“I feel that being very serious about the research can go a long way in correcting narratives. Making my heroine a lesbian and making her found the newspaper with another woman is my way of correcting what I feel has been a very misguiding approach to history in America. I think it’s one of the ways America has been able to get away with this maltreatment of queers in our culture. If you erase a whole people from history, then it’s very easy to detach them from their civil rights.

“Historically, there have been homosexual judges and political activists and journalists and lawyers and doctors and people who have invented amazing things and who have taken culture further, but we don’t tell their stories. That’s one of the main reasons that people are able to dismiss gay people and be so homophobic. I think that if people knew that gay people have contributed just as much — if not more — than heterosexual people, then I think that we would go a long way beating down the doors of homophobia.”

The power of literature:

“As an undergrad at UMKC… we were about to read ‘Uncle Tom’s Cabin.’ We were reading reviews and things about the novel that had been published in 19th century periodicals. It’s not true, but the rumor was that Harriet Beecher Stowe (the author of ‘Uncle Tom’s Cabin’) started the Civil War. That made such a huge impact on me, a 19-year-old.

“Just the fact that people could think that, that people would sit around their parlors in the 19th century and feel that way about ‘Uncle Tom’s Cabin,’ feel that it was so socially charged as a work of fiction that it got people thinking… I went into my career as a novelist thinking about Harriet Beecher Stowe. Thinking about the power of (the novel).”

“I was researching what happened in Austin, Texas, where Ivoe was matriculating in 1906 (in the novel), and I learned about the trolley boycott. I was astonished because, of course, when you learn black history in America, when you get any information about the boycotting tradition, it all begins with Rosa Parks in the 1950s. But that’s not true. There were over 30 black boycotts of trolleys. This was before there even were buses.

“History is dead to a lot of people. It’s not. I’m an avid lover of history, and I just like to encourage people to take an active interest, to support historical societies.

“(History) is not dead. We need to benefit from the lives, from the information, from the wisdom that’s already been gleaned from our ancestors, no matter what race you are. It could help us go a lot further, I think.”