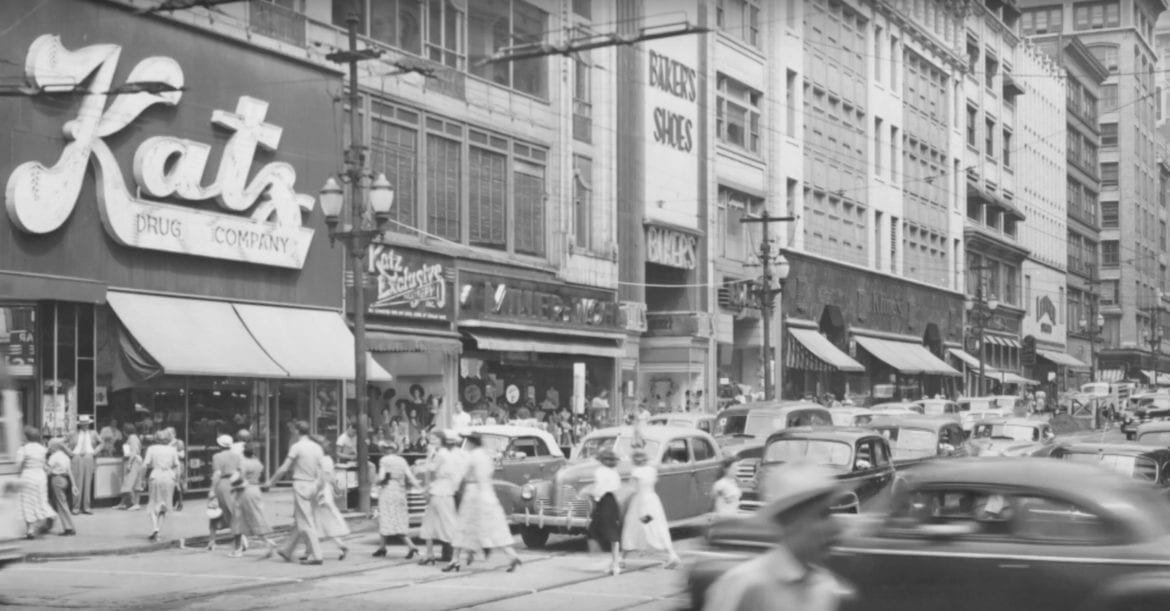 KC Celebrates Charlie 'Bird' Parker on the Centennial of His Birth

A Journey Through the Past