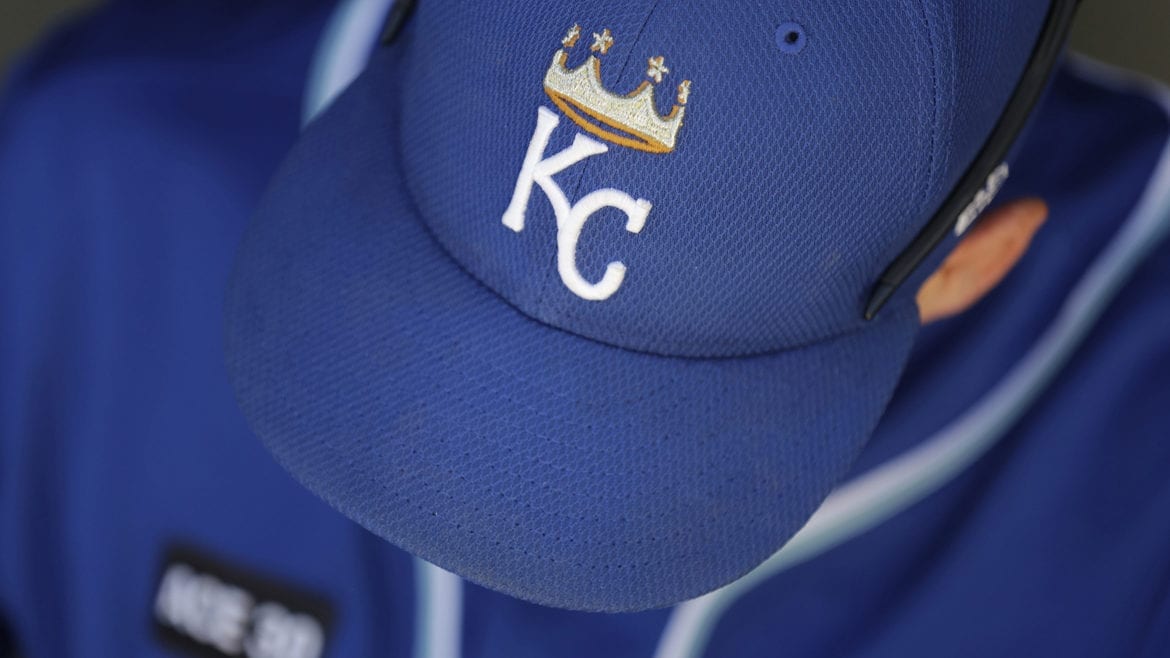 Pay no attention to the calendar. Spring actually starts when baseball begins. Monday afternoon at Target Field in Minnesota, our long civic sports winter will finally end when Royals baseball returns. Glory be. Flatland has been watching all spring and has the top storylines to watch for the 2017 season.

This year, the biggest change for the traditionally speed-and-defense oriented Royals is a influx of power. Or, at least, what the club hopes will be an influx of power. One big bat, Jorge Soler, a free-swinging right-fielder, was acquired in a trade with the Cubs for closer Wade Davis. Soler, unfortunately, will start the year on the bench after suffering a strained oblique muscle. That’s worrisome. The 24-year-old has already been plagued by injuries in his nascent career.

The other big bat, Brandon Moss, a lefty slugger with tape-measure pop, was signed as a free agent from the Cardinals. A 33-year-old, who hit 28 home runs under the Arch last year, Moss will play the DH position and likely bat sixth. Throw in Mike Moustakas, back from a torn ACL, along with a healthy Alex Gordon, and the Royals should have a lot more muscle at the dish.

The biggest surprise out of Surprise, Arizona, came last week, when Royals manager Ned Yost announced that 21-year-old Raul Mondesi Jr. would be the club’s starting second basemen, having beat out Whit Merrifield, Christian Colon and Cheslor Cuthbert for the gig. Mondesi won the job, first off, with speed that’s just plain silly. His glove work, while raw, has massive potential. What sealed the deal, though, was a shocking .367 average in Spring Training. Don’t be entirely fooled. Of Raul’s 17 hits, six were bunt singles and most came off second-tier pitchers. Expect a lot more bunting, a ton of stolen bases, and be happy if Mondesi bats above the Mendoza Line.

The tragic death of Yordano Ventura in an off-season car crash will hang heavy on the hearts of players and fans. Tributes to the fallen star will abound, including a commemorative patch the club will wear all season.

Difficult as it is to consider Ventura’s passing in the context of mere baseball, it nevertheless remains true that the untimely death left a big hole in the Royals rotation. Left-hander Danny Duffy will try to fill that hole, at least from a baseball perspective, as Opening Day starter and de facto staff ace.

Ian Kennedy, set for the two spot in the rotation, had a surprisingly impressive spring, at one point going 17 innings without allowing a run. Newcomer Jason Hammel, signed from the Cubs after Ventura’s death, will be the third starter, relying heavily on a newly retooled change up. Jason Vargas, who barely pitched last season in the wake of an off-season elbow surgery, will go fourth. Nathan Karns, acquired in a trade that sent Jarrod Dyson to Seattle, rounds out the rotation. On paper, it looks like a solid if unspectacular staff. But baseball, as the saying goes, is played on grass. Or, in some cases, astroturf.

In the bullpen, Kelvin Herrera is key. He’ll move from setup man to closer, trying to fill the giant shoes of the departed Davis. After Herrera, though, the relief corps looks a little scary. Joakim Soria, who was utterly horrible in 2016, will move into the setup role. Expect a bounce-back season, meaning he’ll go from appalling to merely inoffensively average. Matt Strahm, Mike Minor, Chris Young and Travis Wood, another ex-Cub, will round out the pen, with Wood likely to see time as spot starter.

2017 will be a watershed year for the Royals, one way or the other. This club was built on camaraderie and chemistry. Some of the stars who helped the club win two pennants and a World Series, though, are already gone. In addition to Dyson and Davis, Luke Hochevar, Edinson Volquez, Kendrys Morales and Omar Infante are all cashing their checks elsewhere. Two bigger names may soon follow. Fan favorites Lorenzo Cain and Eric Hosmer are in the final year of their contracts and could be trade-bait by season’s end.

Hoz, especially, has been a target of off-season speculation. The dreamboat first baseman claims he wants to stay in KC, but his super-shark of agent Scott Boras will push hard for big market dollars and a long-term deal. And, really, doesn’t `Hoz seem like a guy who would thrive in the bright lights of New York or LA? If the Royals are still contention by the All-Star Break, look for owner David Glass to open his checkbook. If not, it’s a fire sale.

When it come to pre-season baseball predictions, only thing is for sure: they’re always silly. In 2015, Baseball Prospectus famously picked the Royals to finish 72-90. That publication was, um, wrong. Does that therefore mean that USA Today was also wrong for picking Danny Duffy to win the Cy Young Award in 2017? No. No, it does not. Also? Shut up. Opening Day is a time of infinite hope. If Soler stays healthy, if Gordon and Moose return to form, Kelvin is dominant in the pen – and if Duffy does indeed have a Cy Young caliber-season – there’s absolutely no reason this team can’t win 90 games, finish first in the AL Central, blow through the playoffs and bring another title to KC.

Then again, it could all go south by June, leading to the aforementioned fire sale. Let’s pick the former. Hope, after all, springs eternal. Especially in spring.